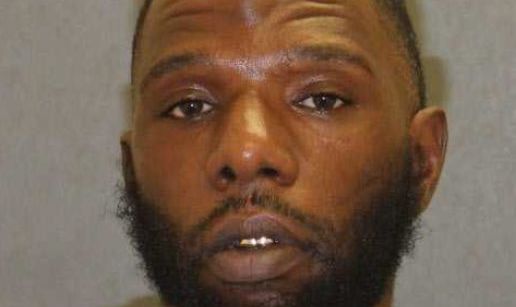 In Georgia, the suspected founder and leader of a street gang has died from a self-inflicted gunshot wound yesterday after leaving police officers at a standstill for 3 hours.

According to The Atlanta Journal-Constitution, Gary Anthony Creek, 39, of Baltimore, MD, was found dead with a gunshot wound in a Sandy Springs apartment around 4 p.m. after being barricaded as police officers surrounded him. According to The Associated Press, federal officials requested an arrest warrant for his potential involvement as the founder of a violent Baltimore gang.

***UPDATE*** at 1720, the barricaded suspect has been identified as Gary Anthony Creek, a fugitive from the Baltimore, MD area. For more information on the original arrest warrants, please contact the @ATFBaltimore field office. https://t.co/SnVgTI0eKm

According to theGrio, police officials followed up on an arrest warrant after Creek didn’t show up after being named in a racketeering indictment. He and 14 other gang associates he led and founded, Triple-C gang were charged with 18 murders, 27 attempted murders, and drug distribution.

Creek was supposed to turn himself in on June 3. When he violated the conditions of release,  the U.S. attorney’s office in Maryland said in a statement that “the government has accordingly filed a motion to revoke Mr. Creek’s conditions of release, and has requested a warrant for his arrest based on an assessment that he is a flight risk.”