Sustainability May Get Axed Amid Recession Worries, Potentially Imperiling Pledges To Blacks 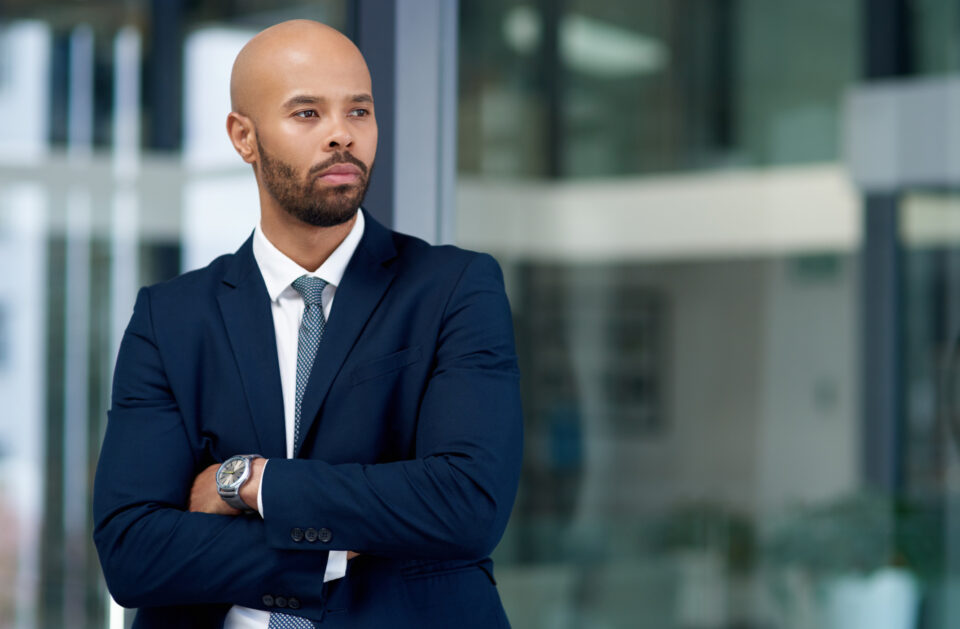 Many of the nation’s largest corporations vowed tens of billions of dollars two years ago to support economic growth and new opportunities for Black businesses and individuals.

The pledges in 2020 by a broad mix of large corporations became a part of a sweeping movement to combat uneasiness about racial injustice after the murder of George Floyd and subsequent national protests tied to systemic racism. New sustainability research raises concerns about whether companies will use an impending economic downturn as an excuse not to fulfill their commitments.

As part of the KPMG 2022 U.S. CEO Outlook, rethinking environmental, social, and governance (ESG) efforts is the leading action U.S. companies are looking at applying to counter a recession.

Almost 60% of 400 CEOs in America reported if such a slump occurs, they plan to pause or reconsider their ESG efforts in the next six months. Some 33% disclosed that they have already done that, and 9% have plans. The findings come even though 70% of those quizzed reported that they observed ESG programs advance the financial performance of their companies.

To boot, the 70% was roughly twice as large as the percentage from the survey last year, Politico reported. The U.S. portion of the survey included firms with at least $500 million in revenues, with 36% depicting companies with a minimum of $10 billion in revenue. The businesses operate in 11 industries, including asset management, automotive, banking, infrastructure, manufacturing, and technology.

On the corporate equity pledges front, reports have estimated the post-George Floyd commitments have ranged from as low as $50 billion to as high as $200 billion, based on research by BLACK ENTERPRISE. Many of those pledges reportedly come from financial institutions, including giant banks.

However, some observers have contested how much in pledges have been made as multiple companies that gained fanfare from making such vows have not publicly reported updates on their commitments. The announced pledges ranged from helping Black companies grow to assisting Black individuals in making big-ticket purchases like buying homes.

The sweeping survey, taken this summer and just released, included questions to CEOs on several issues, including how sustainability impacts profitability, environmental activity, and business prospects.

“It’s a moment of balancing short-term and long-term returns, and it’s really testing CEOs’ commitments to their ESG strategies,” stated Rob Fisher, a KPMG partner and the head of its ESG advisory group in the United States, as reported by Politico.

“It’s a critical moment for them and any reduction of those investments could lead to some pretty big long-term financial risks.”

Advocates for Black entrepreneurship had mixed reactions when asked how CEOs’ sustainability responses might impact the corporate pledges.

William Michael Cunningham, an economist and owner of Creative Investment Research in Washington, D.C., says the findings suggest that the slowdown in ESG activity will reduce Black Lives Matter commitments. “Our firm believes there was never an authentic desire on the part of most corporations to make racial equity pledges because of the negative pushback that they anticipated, or thought they would get, from the white consumer base.”

Cunningham says one of the ways to confirm it is by looking at the swiftness with which the pledges moved away from a focus on the Black community to centering on white women and other minority groups two years after the initial commitments were made.

He expects companies to cut back on expenditures tied to racial equity activity that specifically benefits the Black community but to continue spending efforts related to broader environmental issues like climate change. He says that’s because environmental issues are less focused on Black people.

“The reconsideration will focus on the S part of ESG, which is social,” he says.

“Within the social part, activities related to BLM pledges or other programs directed to Black people will be the first to go.”

Ying McGuire, president and CEO of the National Minority Supplier Development Council (NMSDC), offered her take in an email comment from the organization after a recent interview.

“I believe that corporate CEOs who see supplier diversity as an economic development engine aimed at creating wealth for the new emerging majority and growing their customer base will not cut back on efforts to increase their spending with minority-owned businesses when faced with a possible recession.”

She added, “However, there may be some CEOs that approach supplier diversity from a compliance angle, and we will continue to work with them to show the value our certified MBEs bring to our economy and their shareholders, so they do not cut back on their spending goals.”