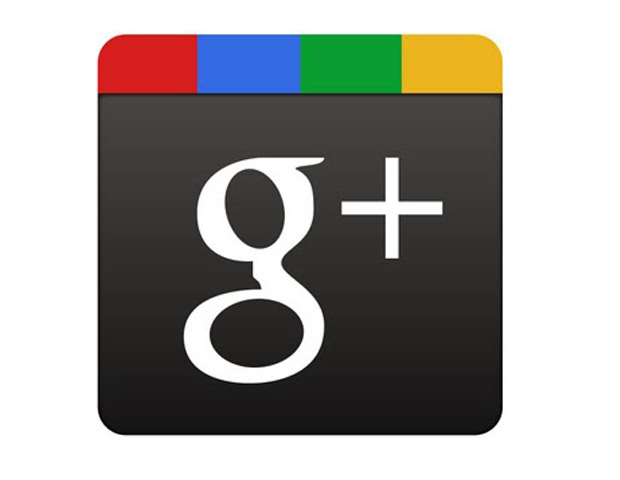 The online world is buzzing with new social networks updating almost every day and new ones being created just as fast. With that said, every entrepreneur should seriously consider Google Plus. Itâ€™s not just a source to create another social network profile but a great tool to engage your end customers with business-ready tools like, Google Hangout and Google Circles, among other things. Also, brand your Google Plus account by securing a customized URL at gplus.to (i.e. gplus.to/hajjflemings is my handle.) Note: This is just a branding tool that you can use to communicate your Google Plus URL in a neat fashion. In the future Google will enable customized URLs for Google Plus accounts.

Google’s newest venture, Google+, may not yet be a household name, but the emerging platform has become one of the fastest growing social networks, amassing over 90 million users since it launched last year. With the introduction of Google Pages last November, the network has created an avenue for brands to market to a large new potential customer base.

But with so many options to engage customers and fans, the question remains, is Google+ right for your business? A skeptical audience confronted Product Marketing Manager at Google Keri Kandel at South by Southwest Interactive on Tuesday.

The issue many in the audience addressed was whether or not Google+ is “worth it.â€ Although the jury may be out on this issue, there are some innovative ways your business can use Google+ Hangouts, a free group video chat service. Kandel mentioned that companies such as Samsung have previewed new products, and Dell Computer‘s Michael Dell has led hangouts with fans.

Kandel also mentioned a new feature, Hangouts On Air, which will allow users to record and edit a hangout for future viewing. This will allow more flexibility and creativity to promote one’s brand.

Google+’s largest issue, the lack of customers actively using the service, might actually benefit companies in the short term. Since users’ streams are not clogged with information (unlike Facebook’s news feed or Twitter timelines), it will be easier to get your content noticed. One Google+ pitfall mentioned by an audience member, however, is the fact that the demographic skews more in favor of tech workers and early adopters, and might not work well for a health care corporation for instance.

If your company has a blog on Google’s Blogger platform, you can easily connect it to Google+, allowing companies to automatically update their page with blog content. Users can also easily get to a company’s brand page by typing + and the name in the Google search bar; for example, +Dell brings that brand page up first in the search results.

Can Google+ win out the skeptics? Only time will tell. There are some unique features that might make your business stand out on Google’s fledgling social media platform. A savvy business will weigh the pros and cons to see if it is a worthwhile investment.