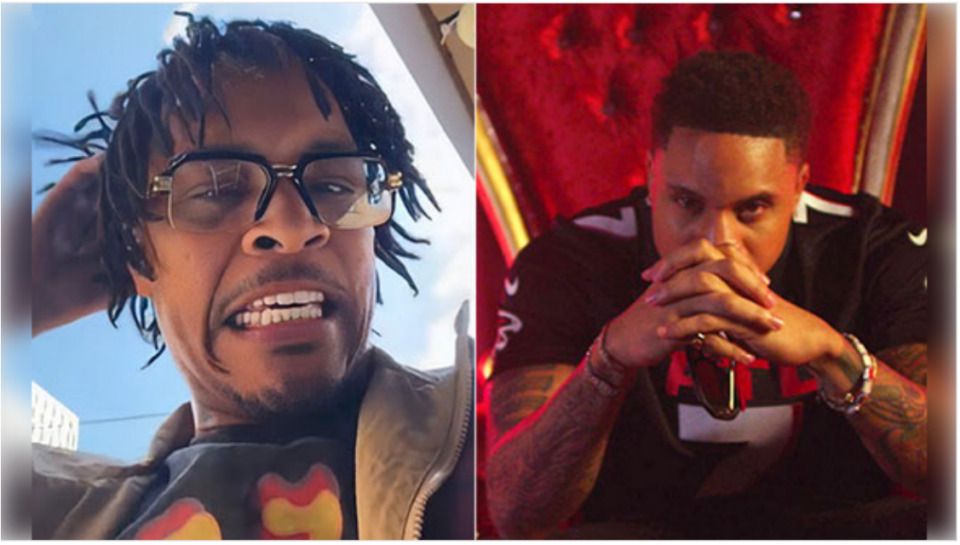 The football season has started, and the Atlanta Falcons are already being called losers.

The Atlanta Falcons recruited New Jersey native and artist Rotimi, featured in the 50 Cent-helmed Starz series, Power, for its season theme song. That move surely earned the Falcons a penalty on the streets of the A.

The selection confused T.I and many others who saw the promo, pointing out that Atlanta has a hub of talented singers and rappers right in its own backyard. For instance, Ludacris, Migos, Jeezy, Killer Mike, Jermaine Dupri, and OutKast (to name a few) are viable options the team could have enlisted to record a new theme song.

T.I., an avid Atlanta Falcon fan, took to his Instagram account to blast the football organization for its choice. He starts his video clip by stating, “we got a lot to unpack here.”

He walks outside as he records a video on Instagram Live.

He goes on to say that due to that “illogical” move, the team is causing animosity between the organization and the fans. Stating it’s “counterproductive,” he says he reached out to his contacts within the Atlanta Falcons team. Continuing to chastise the team, he told them they could have called him, given that they had contacted him on other matters.

He states, “It’s gonna be a tough season.”

Watch his rant below: