T.I. Shows Off Site Of His 143-Unit Affordable Housing Development, Set to Open In 2022 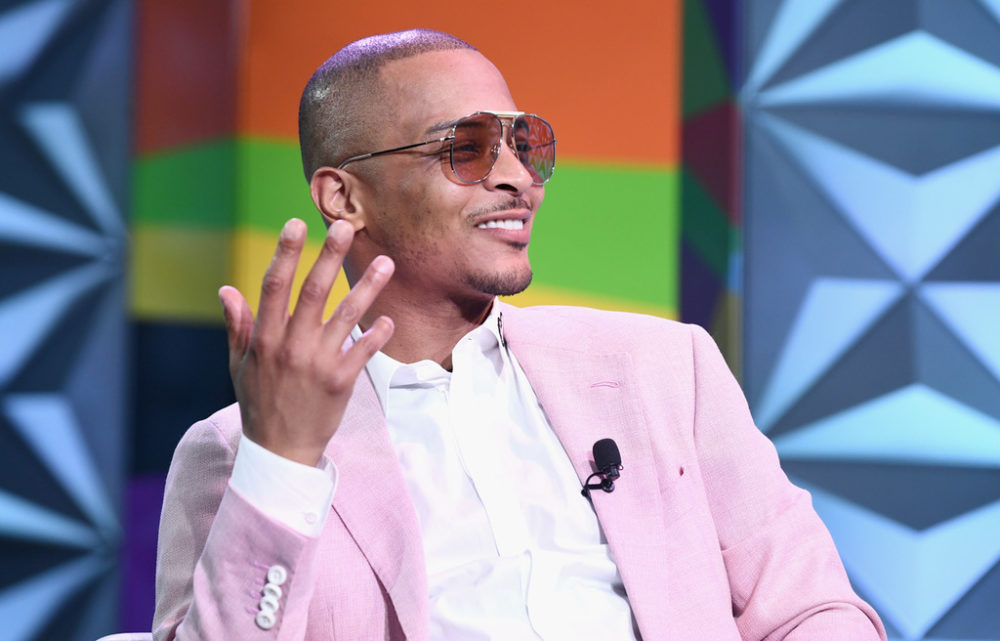 Rapper T.I. gave his Instagram followers a sneak peek into one of his latest projects—an affordable housing development in Atlanta’s Bankhead neighborhood.

The 41-year-old rapper shared a video of the building site on Tuesday with updates on its progress.

“Checking up on my development in Bankhead right here,” Tip said in the video. “We’ve got affordable housing, 143 units going up. Mixed-use community. We about 40 percent done, we supposed to be done sometime next year.”

The development will feature a community center, garden, and a greenhouse, according to the rapper.

“This is our first project that’s a development—proud of it,” the “Whatever You Like” rapper said.

The development’s location was previously a shopping center, where the rapper said he and his grandmother used to visit. Tip challenged other successful rappers from the city to give back as well.

“Since everybody’s somewhat from here, let’s see what you done did for here, ya dig?” he said.

The Atlanta native was raised in the Center Hill neighborhood near Bankhead Highway, according to reports. A few years back, he launched “Buy Back the Block” in conjunction with APD-Urban Planning and Management and Dynasty Real Estate Development. The real estate venture buys properties in Tip’s childhood neighborhood and flips them into affordable housing for the community.

The project’s focus is to combat the gentrification happening in the area, which raises the prices of local properties, T.I. told Inc. Magazine in 2018.

“…I didn’t want it to be one of those situations where luxury condos go up and people who are native are pushed out to the fringes because they can’t afford to live there. I wanted to provide development that would allow people from the area, who love the community, to be able to afford to stay,” he said.

“Green spaces and gardens are incredibly important,” T.I. said. “We want a movie theater, bowling, laser tag, stuff I didn’t have. I’m trying to build a community where the people within it can be proud. If they’re proud they’ll have more of a sense of wanting to maintain it.”

“I’d love to see children walk and play and live in green spaces,” he continued. “I want to see senior citizens excited about the next generation. The only way to do that is to invest. Why wait for someone else to come into a community where I went to elementary school, where I rode my bike and played?”