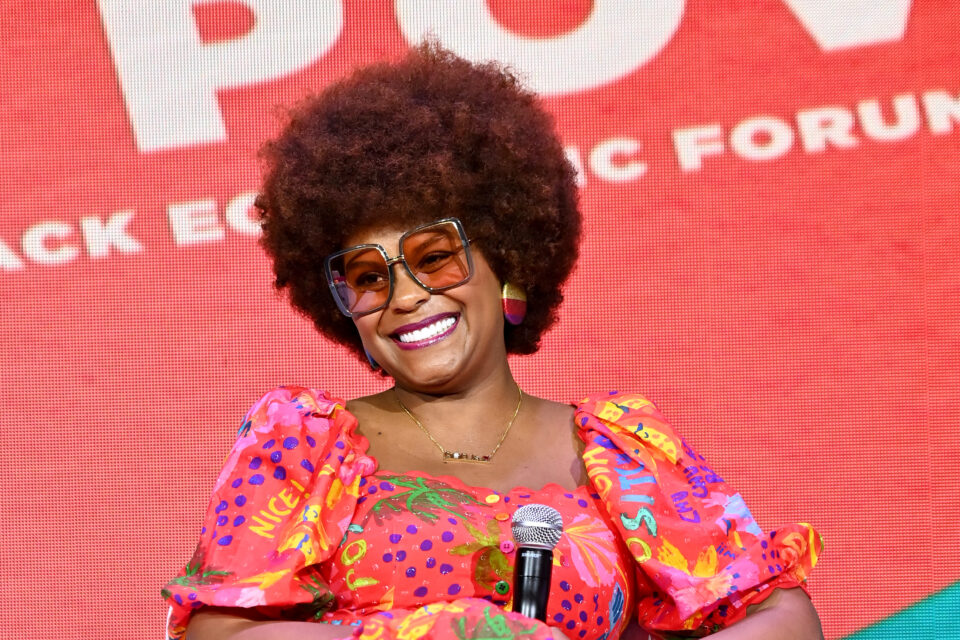 A little bump down from Food Network is not stopping this vegan influencer from reaching her worldwide audience.

Actress and bestselling author Tabitha Brown is releasing her newly published cookbook, Cooking From the Spirit: Easy, Delicious, and Joyful Plant-Based Inspirations, and Brown is set to take her cookbook on an eight-city tour this October.

Brown’s vegan recipes and inspirational messages have made her one of TikTok’s top creators since the pandemic in 2020.

AXS reports the inspiration behind her cookbook is drawn from her experience living with an undiagnosed illness. Switching to a vegan diet was her remedy to stop the chronic pain, and sharing these plant-based recipes was her way to inspire others to improve their own lives.

“A lot of people discovered me during the pandemic. And during a time where a lot of people were struggling, I could see the soul needed to be fed more than our stomachs,” Brown told People. “I wanted to help people find their way back to some joy and some freedom and love and happiness,” she added.

According to The Root, attendees can expect an evening “that will not only serve as a remedy for the body but a restorative for the soul.” Brown will also be revealing new tricks that are not in the book.

Despite the previous controversy with the Food Network moving Brown’s show, It’s CompliPlated, from primetime to daytime, ticket holders are in for a special treat on a tour full of special guests, giveaways, book signings, and a VIP meet-and-greet with the author herself.

Reports mention that Brown’s cookbook will officially be available for purchase on October 4th at Barnes & Noble and copies are available now for pre-order.