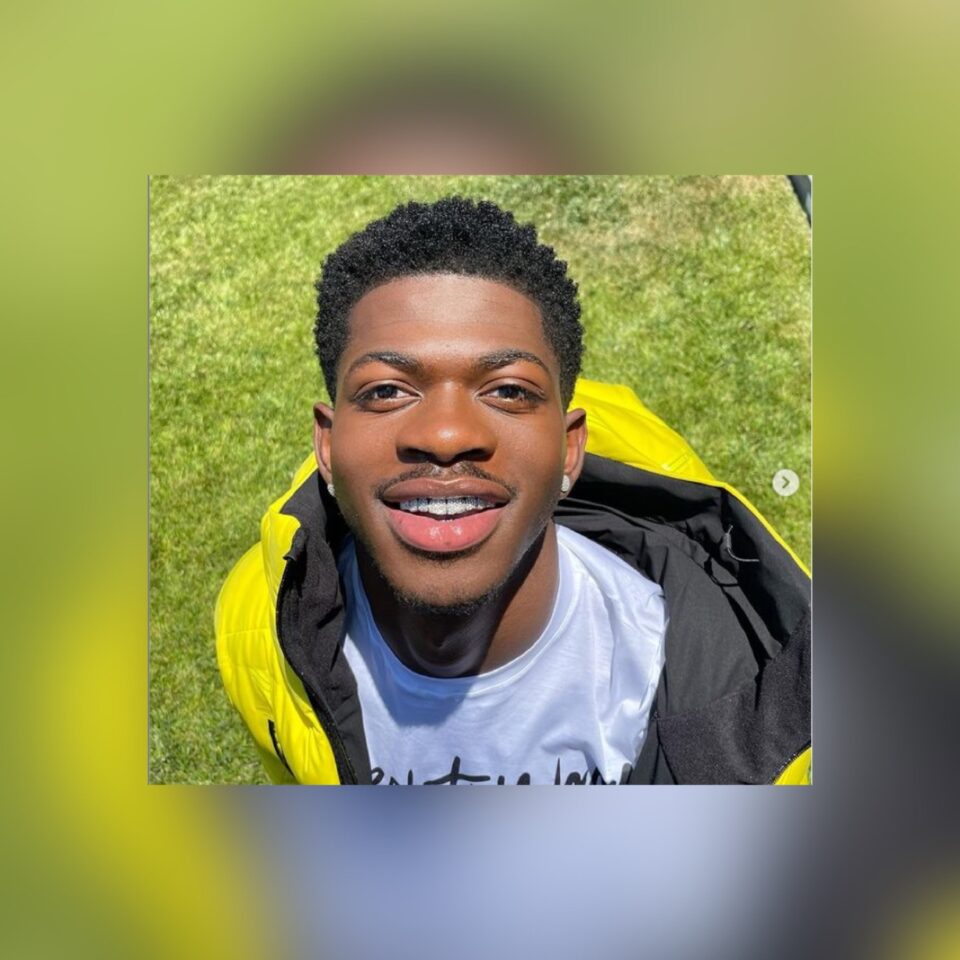 Back in 2017, Lil Nas X laid down roots working at an Atlanta-area Taco Bell as a team member. Less than five years later, he has ascended to stardom by defying conventions, charting his own course, and remaining authentically true to himself—all things that Taco Bell stands for in its own way.

Over the next several months, Taco Bell will “Live Nas,” as Lil Nas lives Más.

As a cultural icon with an insider’s perspective on the Taco Bell team member experience, Lil Nas X has been appointed the title of ‘Chief Impact Officer,’ a newly created honorary role that will allow him to collaborate on the brand experience from the inside out.

In his first 60 days, Lil Nas X and Taco Bell are teaming up to offer an exclusive experience around the upcoming release of his album “Montero,” launching Taco Bell’s newest menu innovations, and most importantly, tapping into his history as a Taco Bell team member to help make the experience even more impactful.

“Lil Nas X knows the job, the experience and the culture Taco Bell creates for its fans—including its people,” said Mark King, CEO of Taco Bell. “This unique partnership will deliver on more than just marketing, allowing us to tap into the genius of Lil Nas X to inspire our team members and align with our commitment to unlocking opportunities for young people.”

Taco Bell isn’t just about offering delicious, crave-able food for its fans. The Taco Bell Foundation breaks down barriers to educate and inspire the next generation of leaders and provides millions in scholarships and grants each year. As part of his new role, Lil Nas X will support the Taco Bell Foundation’s mission and help announce awards to recipients of the Live Más scholarship to enable them to pursue their creative passions.

As one of his first initiatives, Lil Nas X will make a cameo in Taco Bell’s breakfast campaign, which kicks off today, as the brand brings its breakfast offerings back to approximately 90% of restaurants nationwide by mid-September. As a brand known for its late-night Fourth Meal, Taco Bell is celebrating fans who begin craving and planning for their morning meal in the evening to remind them that Taco Bell breakfast awaits come morning. Taco Bell is creating even more anticipation for the first meal of the day with help from Lil Nas X, with continued fan engagement opportunities to be announced later this fall.

“Lil Nas X is one of the most important voices of this generation,” said Jennifer Frommer, SVP Brand Partnerships & Commercial Sync at Columbia Records. “His expertise in understanding social media and youth culture alongside his skills in creating great music makes this partnership with Taco Bell exciting, brave and one of the most innovative campaigns I’ve had the pleasure of creating.”

When reflecting on his time working as a team member at an Atlanta-area Taco Bell, Nas fondly credits learning lessons about developing a sense of responsibility while also building strong friendships along the way. Earlier this summer Lil Nas X reflected on his youth and paid homage to his old stomping grounds— Taco Bell—with the launch of the music video for his recent single, “Sun Goes Down.”

Taco Bell has a long history and passion for supporting artists. Since 2006, Taco Bell and its Feed the BeatⓇ program have helped support nearly 2,000 artists/bands. Feed The BeatⓇ support starts in the form of feeding touring musicians with $500 in Taco Bell gift cards, but it doesn’t stop there. The program, which is celebrating its 15th anniversary this year, boosts exposure for artists by giving them a stage at events around the country, featuring their music in national television commercials, and providing amplification through Taco Bell’s social presence.