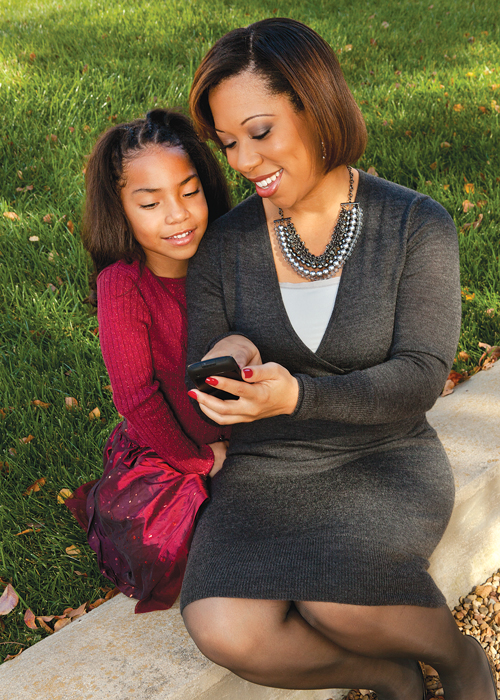 Kyla Acie seeks to get a jump on investing early in her career. She knows doing so will put her in the best position to reap a lifetime of benefits, including the ability to finance her retirement and her daughter’s college education. Although her intentions are good, Acie doesn’t have an investment strategy or a set of specific goals in mind.

“I want to better understand how to save and invest out of my income,â€ says the 29-year-old. In the past, she has sort of winged it. “I always paid my bills. I put aside money here and there; at one time I was saving $600 a month. I have the ability to save a lot because I don’t spend a lot. But I wasn’t following a regimented budget.â€

Acie has a 403(b) plan but has blindly guessed at where to invest. “I never knew enough about investing to know where to put my allocations.â€

She admits she lacks knowledge about how to diversify her savings among various funds to get the greatest return. Acie has $19,000 combined in retirement accounts from three previous employers, $12,000 in a CD, and $3,000 in checking and savings accounts.

One factor weighing heavily on Acie’s personal finances is her recent divorce. She and her 6-year-old daughter, Sydney, are still adjusting to life on one income. At one point, Acie took on a part-time job to make ends meet. But the Charlotte, North Carolina, mom says she feels blessed. “One door after another has been opened for me.â€ One of those doors led to a new job at Wake Forest University, where she now works as an assistant director of the Charlotte MBA programs, which pays $45,000 gross annually. (She planned to start a retirement account there in December.)