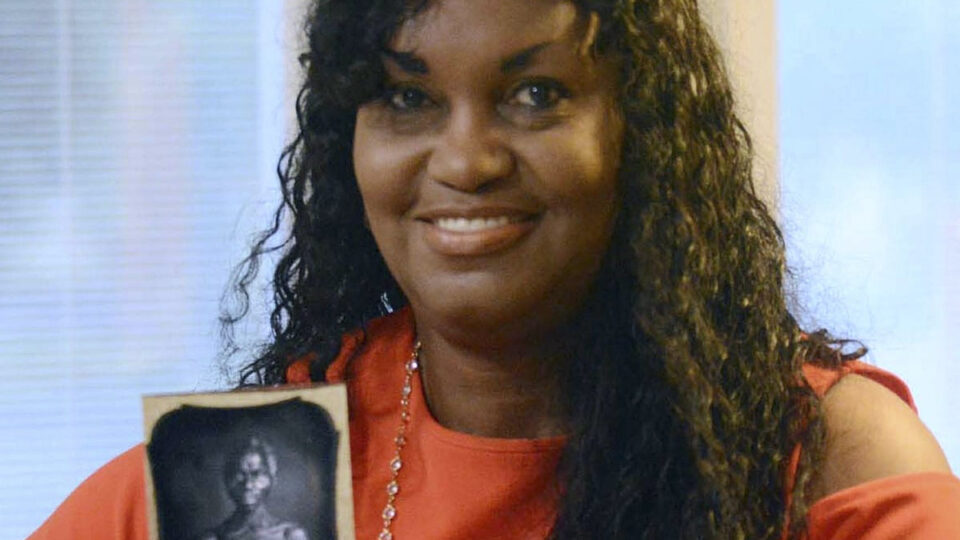 Internationally renowned civil rights and personal injury attorney Ben Crump earned a historic decision this week on behalf of Tamara Lanier, the direct descendant of a slave, Congo “Papa” Renty, in the Massachusetts Supreme Court to uphold a lawsuit against Harvard University. Crump called it a historic victory for Black Americans.

The high court of Massachusetts heard oral arguments from Crump in November 2021, where he defended the rights of Lanier, a descendant of enslaved people photographed by a Harvard professor to prove the inferiority of Black people. Harvard continued to use and profit from the offensive photos even after learning of Lanier’s lineage and claim to them.

“As a free Black man, I am honored to have been at the forefront of this fight against the lasting remnants of slavery and the very institutions that benefited from the exploitation of Black ancestors. The high court recognized ‘Harvard’s complicity in the horrific actions surrounding the creation of the daguerreotypes,’ which were created to prove the inferiority of Black people, treating these enslaved people like lab rats,” said Crump.

According to The Associated Press, Lanier can sue Harvard University for emotional distress as a descendent of slaves displayed in the widely published historical photos that the school owns. The decision, announced last Thursday, comes from Massachusetts’ highest court.

In 1850, Harvard FORCED Renty Taylor and his daughter to pose for photos “without consent, dignity and compensation.” These were used to PROMOTE slavery and have been bound by Harvard for 169 years. It’s time to support redress for Enslaved men, women and descendants. #FreeRenty! pic.twitter.com/R8x43k29ye

Over a year ago, in March, a Massachusetts state judge dismissed the lawsuit that the Norwich, Connecticut, woman filed against Harvard University.

Massachusetts’ Supreme Judicial Court partially vacated the lower court ruling that initially dismissed Lanier’s complaint about photos she says depict her enslaved ancestors. The images she is suing over are considered some of the earliest that show enslaved Blacks in the U.S.

The court concluded that Lanier and her family could plausibly make a case for suffering “negligent and indeed reckless infliction of emotional distress” from Harvard University and remanded that part of their claim to the state Superior Court. Harvard did not contact Lanier when they used one of the images on a book cover and prominently featured in materials for a conference on campus.

“In sum, despite its duty of care to her, Harvard cavalierly dismissed her ancestral claims and disregarded her requests, despite its own representations that it would keep her informed of further developments,” the ruling states.

It was a partial victory as the high court upheld the lower court’s ruling that the pictures were not the property of Harvard but it belonged to the photographer who took them and not the subject themselves.

“A descendant of someone whose likeness is reproduced in a daguerreotype would not therefore inherit any property right to that daguerreotype,” the high court ruled.

Lanier filed her lawsuit in 2019. The photos were a series of 1850 daguerreotypes depicting a South Carolina man and woman identified as Renty Taylor and his daughter, Delia Taylor. The two were photographed shirtless from several angles in pictures that Harvard biologist Louis Agassiz commissioned. He claimed theories on the racial differences used to support slavery in the U.S.

Josh Koskoff, another of Lanier’s attorneys, said last week’s ruling was a “historic win” as it marks one of the first times a court has ruled that the descendants of enslaved people can seek accountability for what their ancestors endured.

“Harvard is not the rightful owner of these photos and should not profit from them,” Koskoff said in a written statement. “As Tamara Lanier and her family have said for years, it is time for Harvard to let Renty and Delia come home.”

As stated by the Supreme Court of Massachusetts:

“We have no doubt that Agassiz’s actions in 1850 – having Renty and Delia taken, stripped, and forced to pose for the dags – would meet these requirements. What is directly at issue her in, however, the separate question whether Harvard’s conduct toward a descendant of Renty and Delia nearly 170 years later satisfied these stringent requirements. Nevertheless, as emphasize in connection with Lanier’s negligent infliction of emotional distress claim, Harvard’s present actions cannot be divorced from its past misconduct.”