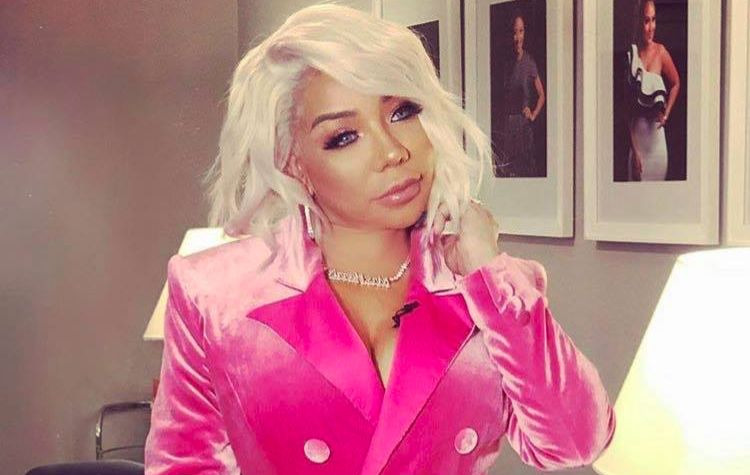 Xscape singer and reality TV star Tameka “Tiny” Harris believes that due to the spread of the coronavirus, Bill Cosby should be released from prison and placed on house arrest, according to The Grio.

Harris has a podcast with her co-host Shekinah Jo Anderson called The Tiny Jo Show and during their latest episode, they both called for the release of the embattled entertainer. There are news reports about prisons releasing inmates that don’t pose a threat to lessen more widespread outbreaks of the coronavirus.

In 2018, Cosby was sentenced to serve three to 10 years in prison for sexually assaulting Andrea Constand at his home in 2004. More than 60 women had accused the actor of sexual misconduct. The actor is currently serving his sentence at the SCI Phoenix facility outside Philadelphia and there already has been reportedly one coronavirus case at the facility, according to lehighvalleylive.com.

“No disrespect to the women that were involved, I just feel like Bill [Cosby] is older, and he’s been in there doing his time,” Harris said. “I’m not sure how long he’s been in there.” As Anderson implied that some of the women were attempting to use Cosby for their own advancement, Harris says, “We don’t really know the story. But I think most of the culture feels like Bill has been doing his time and this has been going on for so long.”

But Anderson pulled back and responded: “Bill, I want you out of there, I’m sorry. And to the victims that Bill messed over—I’m sorry to y’all, too. I just was goin’ into the other Gemini. I didn’t mean to say that to y’all. No one should be f*cked under a pill under pressure.”

Last month, Cosby’s lawyers filed a motion requesting that he be released from prison. Cosby’s lawyer Andrew Wyatt said in a statement to Yahoo: