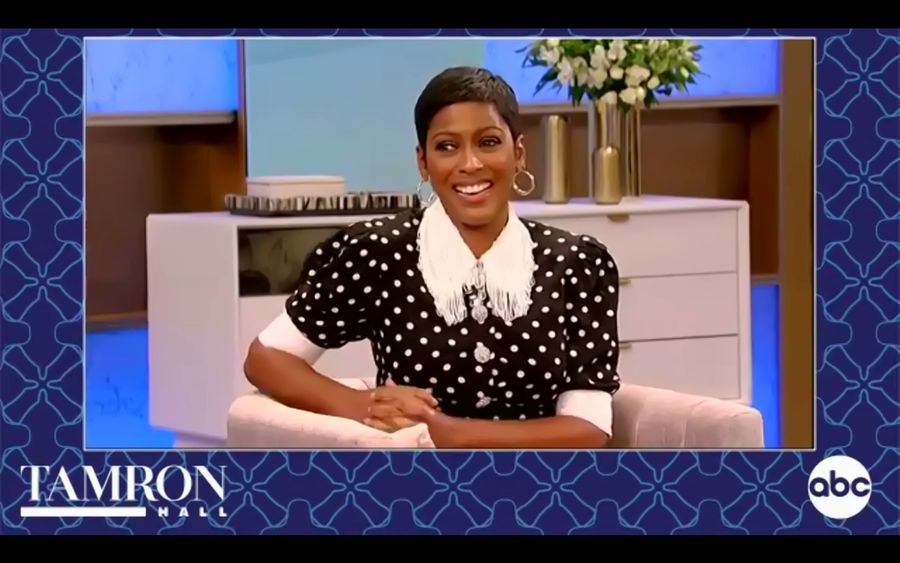 “Tamfam, thank you for giving us the space and grace to have a real conversation every day. Life is about the tough talks; but for me, more than anything else, it’s about having an honest, fair, and open discussion where we can laugh, learn, and find hope together,” said Hall. “Thank you to my Disney-ABC team for proving we can still dream together and to our terrific station partners. Also, thanks to our many guests who have agreed it’s time to say ‘let’s talk about it.'”

“Tamron and our team aggressively came out of the starting block for a fantastic first month of our new season,” said William Burton, senior vice president, syndication, daytime & sports, ABC Entertainment. “From exclusive newsmaking interviews to compelling conversations, we look forward to the Tamron Hall show remaining a daytime destination for viewers for years to come.”

“Tamron Hall provides a current and relevant platform for people to come tell their stories,” said Candi Carter, executive producer, and showrunner. “I’m thrilled that now we’ll have more opportunities to tell great stories and be an exciting daytime destination.”

In the show’s first season, Hall won the Daytime Emmy Award for Outstanding Informative Talk Show Host. The show’s audience is averaging 1.2 million total viewers since the second season premiere on September 14,  up 9% versus the same week a year ago. During premiere week, Tamron Hall ranked among the top five syndicated talk shows with total viewership.