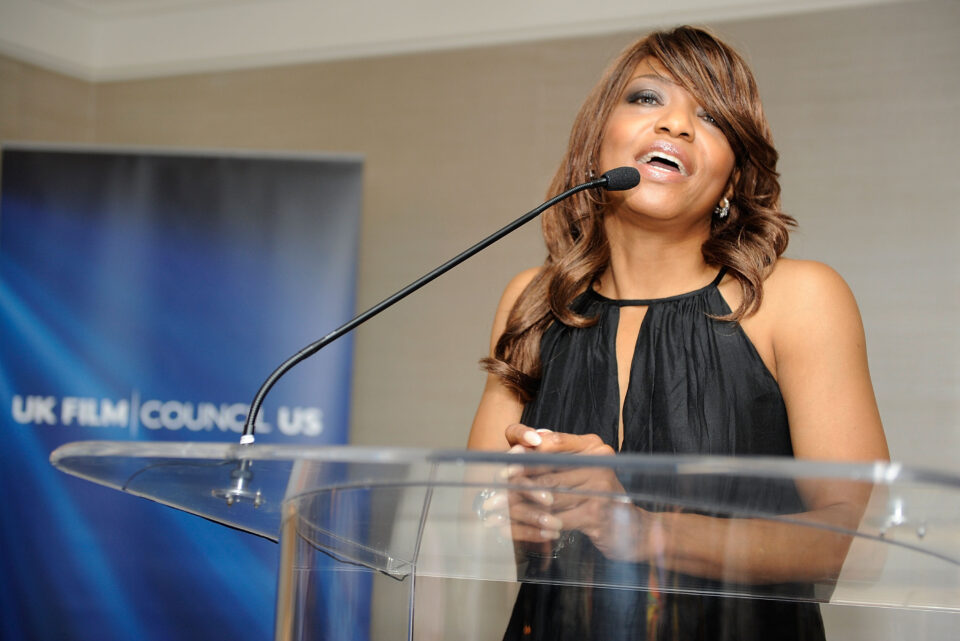 Hollywood is mourning as it has lost one of its own.

According to The Hollywood Reporter, Tanya Kersey, who was the founder of the Hollywood Black Film Festival and the trade publication Black Talent News passed away on Monday of cardiac arrest. She was 61.

Her sister, Lisa M. Kersey confirmed the sad news on her Facebook page.

“It is with great sadness that I post the passing of my beautiful sister, Tanya Monique Kersey. My sister passed away peacefully, surrounded by her loved ones yesterday evening 07/18/2022. As many of you know, my sister has been battling multiple health issues for many years. She was a fighter and fought a long hard battle with dignity & grace. Although we will miss her dearly, we find solace in that she is no longer in pain. She is now in perfect peace with my Mom & Dad.”

Kersey died at a Rancho Cucamonga, California hospital according to her daughter, Monique.

Kersey was born in New York City on March 22, 1961. She attended Douglass College at Rutgers University in the early 1980s, she earned a degree in sociology and political science. After modeling at an early age, she transitioned to a career in acting.

After she moved to Hollywood, Kersey was able to land small roles parts on the soap operas All My Children, Search for Tomorrow and Guiding Light. She went on to publish the 1991 book Black State of the Arts: A Guide to Developing a Successful Career as a Black Performing Artist.

In 1994, she started the entertainment trade publication Black Talent News, which became a useful source of information for entertainers. The magazine ran until 2008.

Kersey then launched the Hollywood Black Film Festival in 1998. The event, which was called the “Black Sundance” in its infancy stage, celebrates Black cinema by bringing established talent and up-and-coming indie creatives to network. The HBFF has screened more than 1,000 independent films from the U.S. and 25 other countries.

Although there hasn’t been one since 2018, Monique said she and her sister, Brittany, are hoping to bring back the Hollywood Black Film Festival next year.