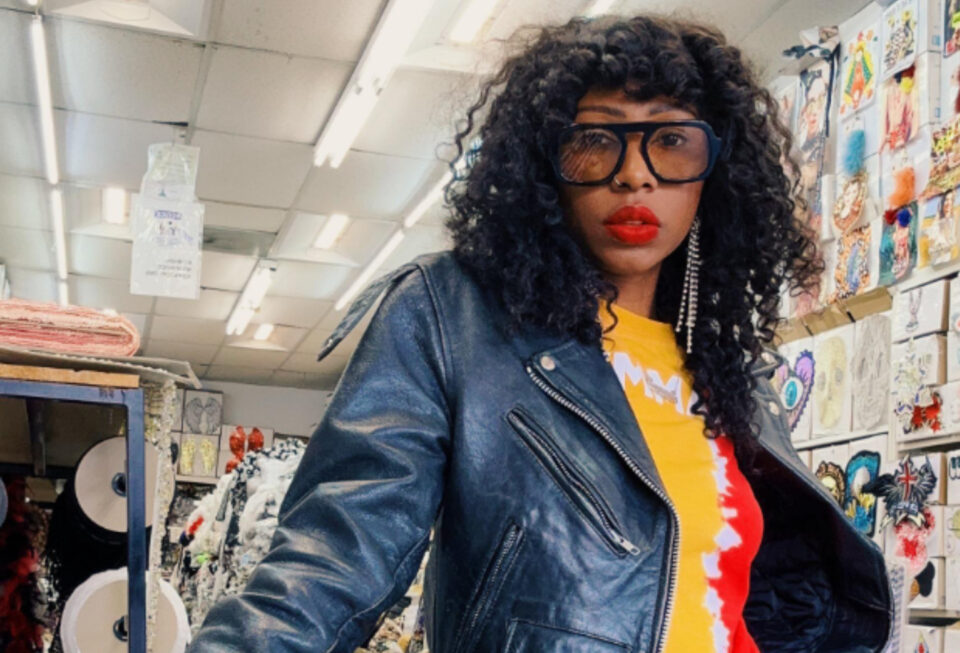 Years after receiving a major co-sign from none other than Beyoncé, designer Samantha Black is unveiling her official collaboration for Target’s Black History Month collection.

Black, the mastermind behind Sammy B Designs, took to Instagram on Monday to announce the Sammy B X Target collection available in stores nationwide and online.

“It has been a pleasure working with their team to bring this capsule to life, and how amazing @target was at wanting to highlight all things Sammy B and bring our energy to their followers,” she shared in her caption.

“Run please don’t walk to your nearest target as we are nationwide and online.”

A post shared by Samantha Black : Sammy B (@samanthablacknyc)

Attention around Sammy B Designs has continued to grow since Black received free promotion from Beyoncé. In July 2017, Black received a call from Queen Bey’s stylist, Zerina Akers, who owned a pair of Sammy B’s wide-leg pants.

Akers thought the pants would be “dope” for Bey to wear, so she reached out to Black, who decided to make a skinny-leg version of the pants with a matching jacket. Months after Black sent the outfit to Beyoncé, she was surprised to receive a tag in a series of the singer’s posts displaying the fit.

“Literally when I did not expect it,” Black told Refinery 29.

The pants and jacket sold out shortly after Bey’s post, and the rest has been a continued rise to the top for the New York City native. Black graduated from Pratt Institute and worked for Jill Stuart and Michael Kors before moving to London to work under the late Alexander McQueen.

Black launched Sammy B Designs in 2005. She describes the line as “chic, fun, funky-fresh, and unmistakably New York.”