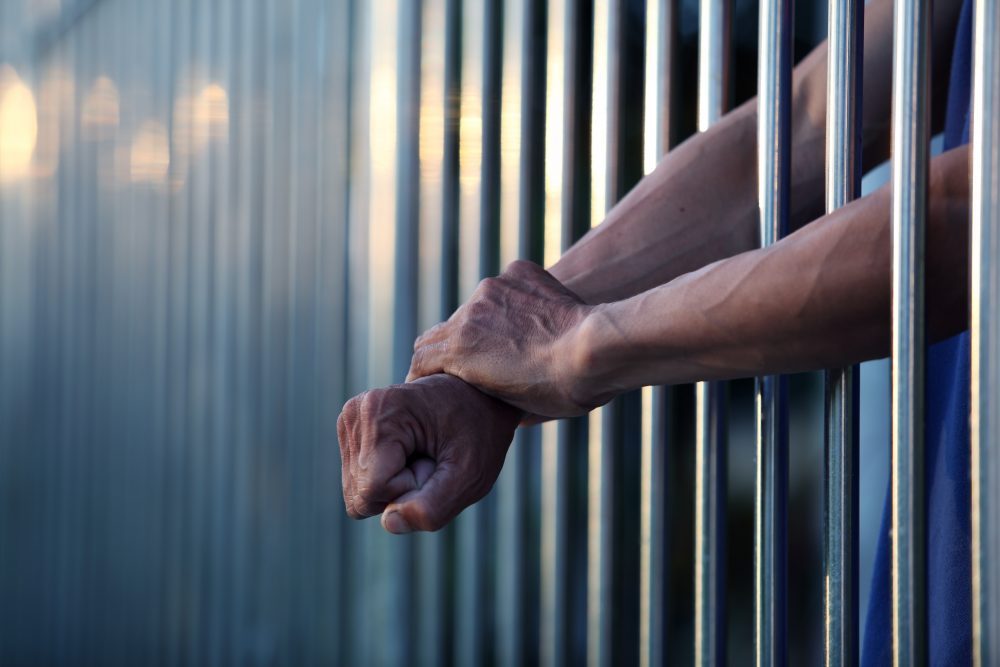 It seems like it’s guilty until proven innocent when dealing with black people. According to Yahoo, more than $4 billion was spent over the last 30 years to imprison more than 2,500 people who were later exonerated—almost half of whom were innocent black people.

Since 1989, taxpayers have wastefully spent $944 million to incarcerate black men and women who were later found to be innocent. Bring in Hispanic men and women, that number jumps up to $1.2 billion.

Although only representing 13.5% of the population in the United States, African Americans represent 49% of the known exonerees. Whites make up 37% of that same list, and Hispanics represent 12%.

Also, adding insult to injury, black men, in particular, spend a much longer time incarcerated before being exonerated, at 10.7 years lost, compared to 8 years for white men. “It’s very clear racism plays a huge role,” Klara Stephens, a research fellow at the National Registry of Exonerations tells Yahoo, “in death sentences alone, and death sentences for people who were later exonerated.”

She also brings attention that while black and white people use drugs at the same rate, black people are 12 times more likely to be wrongfully convicted for drug possession than white people. She speculated that the over-policing of minority neighborhoods might play a role. She says that a risk factor to being wrongfully convicted is having been in the criminal justice system before.

But, she added, “in already over-policed communities, that risk factor obviously goes up. You’re at a higher risk of being wrongfully convicted for a crime just by living in an overly policed community.”

According to the National Registry of Exonerations, since 1989, 2,515 men and women have been exonerated after proving their innocence. Stephens also added, “the cost of knowing the state is willing to execute people for crimes they didn’t commit looms pretty large and I would say accounts for the declining popularity of the death penalty.”