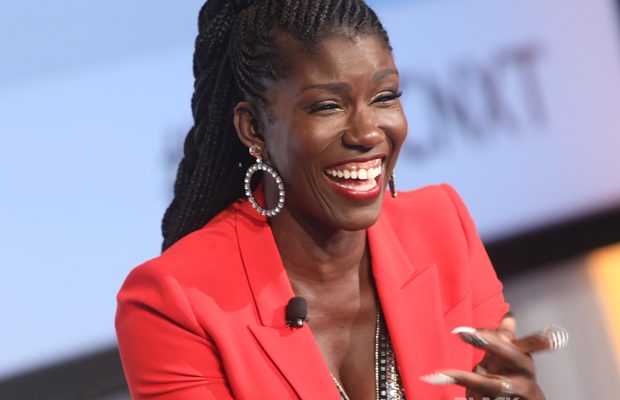 After a rough 2017 that was riddled with scandals and controversy that saw its founder and CEO Travis Kalanick ousted, Uber committed to diversifying its workforce. It even hired Bozoma Saint John as its chief brand officer. Uber released its second annual global diversity report on Monday and the company knows it has made little progress in diversifying its workforce.

“Frankly, I don’t think we know what ‘good’ is yet. We know what ‘better’ is and we want to get better,” Dara Khosrowshahi, Uber’s Chief Executive told CNNMoney. 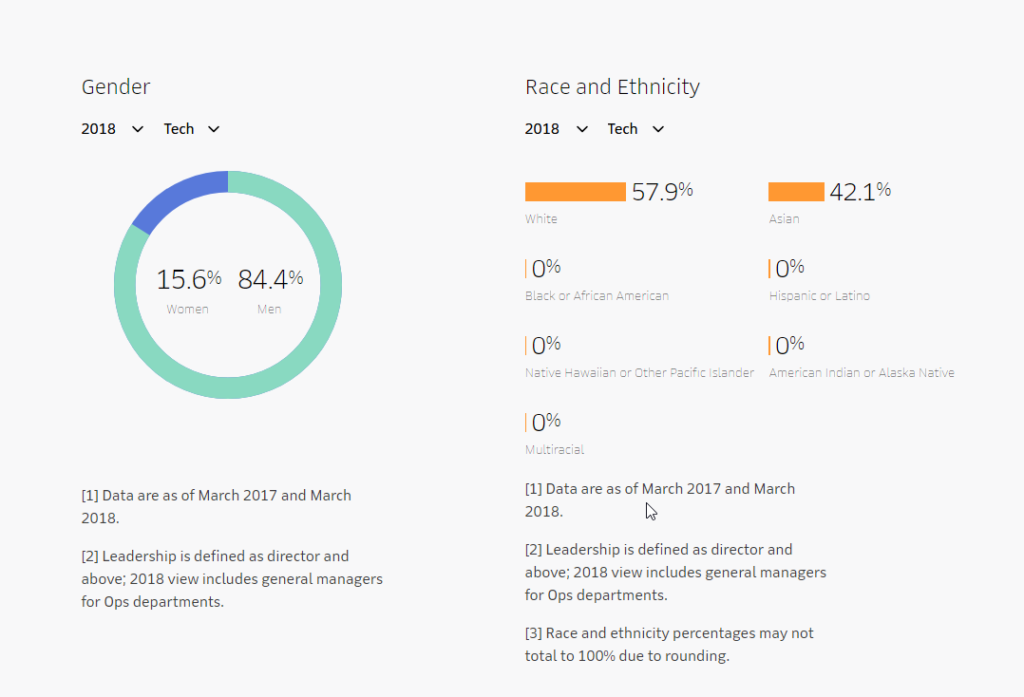 The report assessed the company’s global workforce between March 2017 and March 2018. In every other region of the world, the company increased the number of female employees in its workforce except in the United States. Uber’s hiring of women in the U.S. and Canada remains at a standstill at 32%. Its data shows that it hasn’t promoted black people within its leadership ranks either.

A joint study, conducted by National Society of Black Engineers, and the Society of Women Engineers, which interviewed 30 women of color, found one of the hindrances to diversifying the engineering profession to be lack of role models. Uber, as of March, has no black director overseeing its technical workers (engineers and IT specialists) For non-tech positions, black and African Americans occupy just 4.2%, a slight increase from the 3.7% that it was in 2017. Last year, black people occupied only 2.3% of Uber’s leadership positions (director and above). That number moved an inch to 2.8%.

Although the ride-hailing service did take proactive steps over the last 12 months to diversify its leadership ranks, by partnering with organizations like Girls Who Code, BUILD, Technovation, Code.org, and SMASH, the changes aren’t reflected in its report.

We’ve hired more Black and women senior leaders across the company, as you can see below. In addition, 23% of our Board of Directors are women. We’re encouraged by the commitment shared by our CEO and the rest of the executive leadership team, even though we’re not yet where we need to be.

For decades, the need to diversify the engineering profession—in gender and race—has long been emphasized and even as resources pour into engineering schools coupled with an increased attention on the issue, women of color still comprise less than 2% of all professionals in the engineering workforce. Black engineers, women especially, need the support of other women engineers in the workplace to thrive.