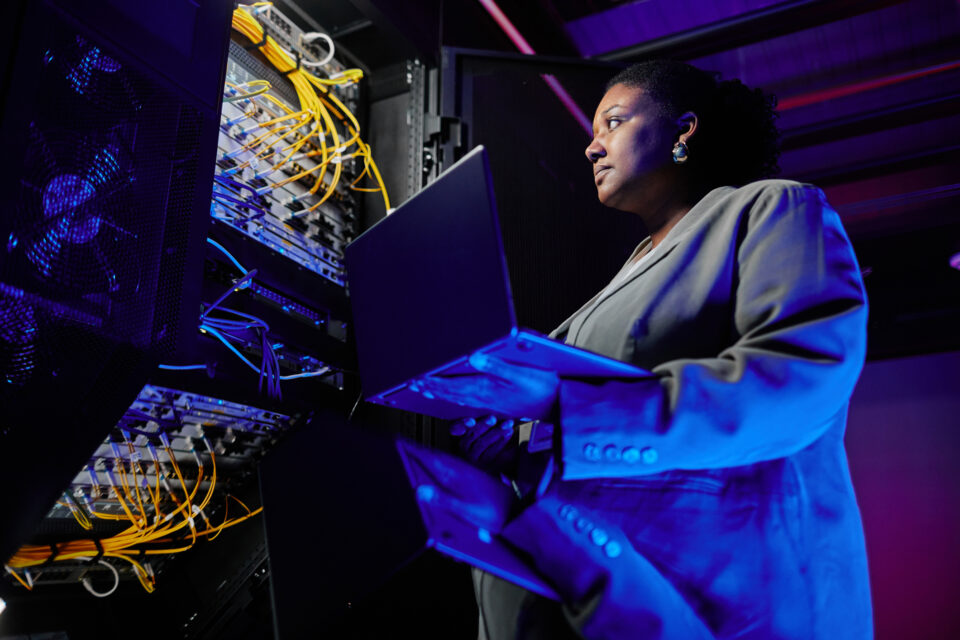 Techstars, announces the 60 selected early-stage startups that will be participating in the inaugural programs kicking off in Atlanta, Chicago, Detroit, Miami, and Washington D.C.

The $80 million fund launched by the global investment business that provides access to capital, one-on-one mentorship, and programming for early-stage entrepreneurs, and raised through J.P. Morgan’s Private Bank platform, will support more than 400 companies through over 37 accelerator programs in nine U.S. cities to create opportunities for wealth creation among a diversified range of founders, often constrained by institutional, structural, and systemic barriers, according to a release.

The 60 companies selected will go through Techstars’ unique ​​three-month accelerator program during which they are surrounded by a community of mentors, investors, alumni, and partners, culminating in a Demo Day for each class taking place the first week of December 2022.

“The first 60 companies accepted into these Techstars programs represent an extraordinary range of backgrounds, technical expertise, sectors, and geographies.”

On average, 75% of CEOs across the five programs come from underrepresented backgrounds, self identifying as Black, Hispanic or Latino, Indigenous American, and/or Pacific Islander entrepreneurs. These founders represent the diversity of our communities and well exceed the program’s initial goal for over 50% of CEOs accepted identifying as racially diverse.

Atlanta leads diverse representation with 83% diverse CEOs as identified in the program as they sourced startups not just in Atlanta proper, but in the broader founder community, extending the reach into untapped founders across the Southeast and beyond. Atlanta continues to be a growing hub for tech talent and job creation with more than a dozen companies started or based in Atlanta having grown over the past decade to valuations above $1 billion.

“All 12 of our startup companies have launched, are selling in the market, and have revenue and traction,” said Melissa Pegus, managing director of Techstars Atlanta powered by J.P. Morgan.

“Our inaugural class is comprised of 33% commerce technology, 33% consumer brands, and 33% creator economy and marketplace startups primed to impact the Atlanta ecosystem.”

Detroit has rapidly grown from a small entrepreneurial community into a statewide powerhouse, currently ranked as the number one city for emerging startup ecosystems.

“While launching the program, I found that the city of Detroit and the founders of this accelerator shared two common characteristics: historically underserved and unyielding,” said Monica Wheat, managing director of Techstars Detroit powered by J.P. Morgan.

“Similarly, the founders we’re welcoming this week in Detroit, coming from all over the globe, have exhibited this same unyielding nature that has allowed them to build ventures that will disrupt their respective industries in CPG, fintech, manufacturing, mobility, and real estate.”

One of Techstars’ newest markets, Miami, led the five cities in application volume, reinforcing the importance of this expansion for the Advancing Cities fund. Miami ranks ten in the Startup Genome list of 2021’s top 100 emerging ecosystems, with an ecosystem valuation of $17 billion.

“Miami is the base and desired destination for founders across all industries,” said Andres Barreto, managing director of Techstars Miami powered by J.P. Morgan.

“Although it’s known for the boom in web3 and fintech, we also found companies across industries as diverse as healthcare, logistics, robotics, and edtech.” The Miami program sources from a wide-range of early stage founders from idea to over one million in funding, and everything in between.

In Chicago, the tech sector is booming, growing 18% in the last 10 years as the city’s broader economy grew just 1%. Since 2013, when Chicago was one of the first few markets Techstars expanded to, the company has invested in hundreds of entrepreneurs with success across almost every sector.

“We have seen more and more founders solving problems that have directly affected themselves, their family, or their community, and we are especially excited about this group of entrepreneurs who are creating solutions for issues from accessing mental health to democratizing trading,” said Managing Director, Neal Sales-Griffin.

Washington D.C. boasts one of North America’s top 10 startup funding ecosystems, with a total of $2.2 billion in early-stage funding between 2019 and 2021.

“For the Washington D.C. program, we sought startups with extraordinary teams that were demonstrating promising early traction in solving problems that address large markets, and that can benefit from tapping into the unique strengths of DC’s innovation and startup ecosystem,” said Techstars Managing Director, Keith Camhi.

“And after an extremely competitive selection process, we couldn’t be more excited with the outstanding and highly diverse class of founders that will be joining us.”

The Los Angeles, New Orleans, New York and Oakland programs will launch in 2023 with applications opening in October 2022. Gary Stewart, who joins Techstars to be managing director of the Techstars New York City powered by J.P. Morgan accelerator, is excited about the launch of the program:

“NYC is one of the most diverse cities, not just in the U.S., but the world, and provides access to money, networks and culture in a way that is potentially both inclusive and abundant.”

“The thing I love most about the Oakland startup scene is the willingness to ‘give first,’” said Wallace.

“Everyone is so eager to help, and has a genuine reverence for the journey you are on as a founder. There is a ton of infrastructure, and a lot of exceptionally talented people who are willing to help, and take a risk on you with nothing in return.”

J.P. Morgan Commercial Banking will have mentors in each market to provide support and financial guidance throughout the program, leveraging the breadth and depth of the J.P. Morgan network to help advise each founder and company.

“The startups in the inaugural class are an inspiration to us all with their innovation, drive and grit, and it’s a great privilege to be part of their growth stories,” said Leyonna Barba, managing director, Technology and Disruptive Commerce, Middle Market Banking and Specialized Industries, J.P. Morgan Commercial Banking.

“We’re focused on building an ecosystem around this community to improve access to capital for underrepresented entrepreneurs and provide support and expertise that goes beyond traditional banking.”

Techstars strongly believes and operates under the principle that great ideas can and do come from anywhere and anyone — no matter where the entrepreneurs live or what their backgrounds may be. All nine of these high-growth technology communities were strategically selected for their diverse populations and unrivaled potential of their founders to tackle society’s greatest challenges.