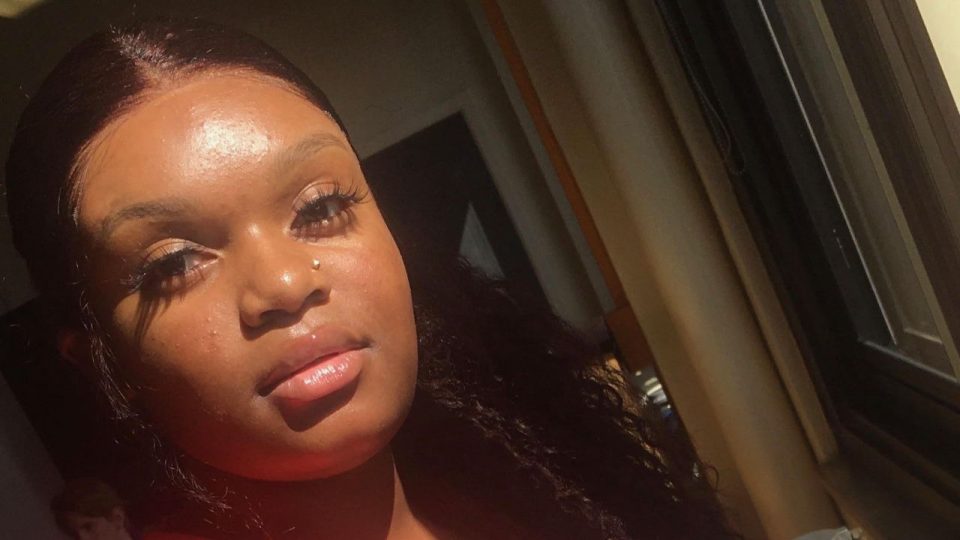 PEN America announced that Darnella Frazier, the 17-year-old young woman who filmed the death of George Floyd, will be receiving the 2020 PEN/Benenson Courage Award, according to a press release. PEN America will honor the teen at its virtual gala celebration on Dec. 8.

While former police officer Derek Chauvin held his knee on Floyd’s knee as he repeatedly cried “I can’t breathe” on May 25, Frazier took out her mobile phone and proceeded to film the incident while also admonishing the police officers on the scene.

“With nothing more than a cell phone and sheer guts, Darnella changed the course of history in this country, sparking a bold movement demanding an end to systemic anti-Black racism and violence at the hands of police,” said PEN America CEO Suzanne Nossel, author of Dare to Speak: Defending Free Speech for All. “With remarkable steadiness, Darnella carried out the expressive act of bearing witness, and allowing hundreds of millions around the world to see what she saw. Without Darnella’s presence of mind and readiness to risk her own safety and well-being, we may never have known the truth about George Floyd’s murder. We are proud to recognize her exceptional courage with this award.”

“With courage and clear-eyed resolve, Darnella bore witness to a critical truth at great personal and emotional cost—and our country is in her debt,” said Jennifer Egan, author, and president of PEN America’s Board of Trustees. “We would all do well to emulate Darnella’s grit in standing up to those with a monopoly on force and violence as we push for a stronger democracy, a more equal society, and a more just world. Her truth-telling epitomizes the kind of brave action that PEN America exists to celebrate and defend.”

Frazier will receive the award at the 2020 PEN America Gala, which will take place virtually on Dec. 8.