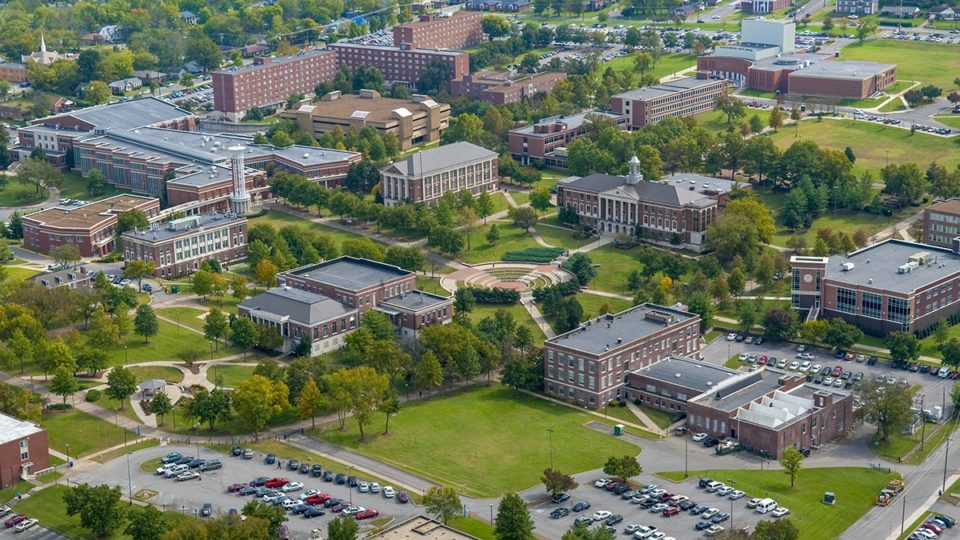 Tennessee State University (TSU), is exploring the idea of being the first Historically Black College and University (HBCU) to add ice hockey programs for men and women.

In a partnership with the National Hockey League (NHL), the Nashville Predators franchise and College Hockey Inc. TSU is currently conducting a feasibility study to determine how viable it would be to have ice hockey programs. Results are expected sometime in the fall.

“The idea of establishing a collegiate hockey program at TSU is a tremendous opportunity as the nation’s first HBCU to take on this endeavor,” President Glenda Glover said according to CNN. “This allows us to expand the sport, increase diversity, and introduce a new fan base.”

Hockey is growing among both Black and Hispanic Americans. According to the NHL, there are at least 13 Black players on NCAA Division I and III women’s hockey rosters this season. In 2019, there were just four.

However, the NHL has come under increased scrutiny by its Black players for not doing more to protect its Black players and reach out to Black fans. Last summer amid the Black Lives Matter movement a group of former and current Black NHL players created the Hockey Diversity Alliance in an effort to “eradicate systemic racism and intolerance in hockey.”

The group broke from the NHL in October saying the league wasn’t supportive of their cause.

TSU and the Nashville Predators have partnered in the past, collaborating on the GUIDER (Growth, Understanding, Inclusion, Diversity, Equality and Representation) initiative, founded with the objective of diminishing the prevalence of social injustice.

“Taking this initial step with Tennessee State University, led by their ambitious and visionary leadership, awakens thought on potential playing opportunities, new facilities, and new avenues to watch live hockey, all driven by an HBCU and NHL club in the heart of Nashville,” Westgarth told CNN. “This could be a game-changer.”