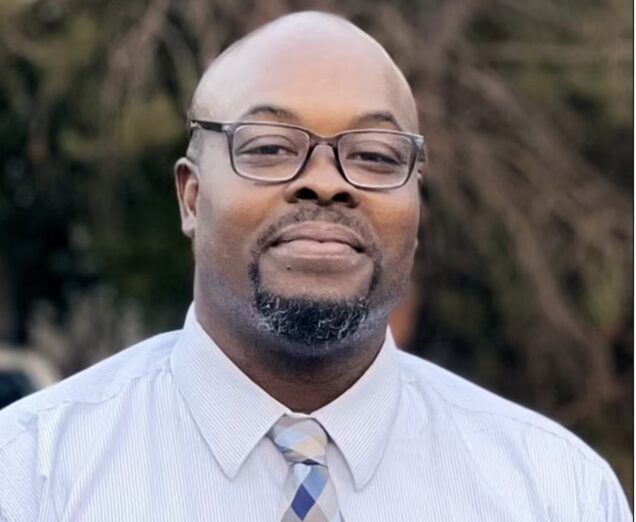 A federal jury ordered Tesla to pay Owen Diaz, a former Black employee who accused the automaker of ignoring racial abuse he faced while working there, $137 million.

“It’s a great thing when one of the richest corporations in America has to have a reckoning of the abhorrent conditions at its factory for Black people,” Mr. Organ, of the California Civil Rights Law Group.

Diaz himself told reporters Monday he was relieved by the news.

“It took four long years to get to this point,” he said on Monday evening. “It’s like a big weight has been pulled off my shoulders.”

Diaz, who worked as an elevator operator at a California Tesla plant for about a year between 2015 and 2016. According to Diaz, while he worked there a supervisor and other colleagues repeatedly called him racial slurs. Diaz added the Tesla plant was a culture where employees drew swastikas and racist terms in bathroom stalls and left derogatory drawings of black children around the plant.

Despite repeated complaints, Diaz said Tesla did little to address the situation or the behavior of its supervisors.

The jury agreed with Diaz that Tesla created a hostile working environment after deliberating for four hours. $130 million of the judgment was punitive damages for the company and the rest was for emotional distress.

Diaz didn’t like the abuse he was getting, but his breaking point came when his son, Demetric, landed a job at the plant.

This isn’t the first time the auto and clean energy company was sued for racial discrimination.

Another former Black employee, DeWitt Lambert also sued the clean energy car company for claiming racial discrimination in 2017. However, his case was dismissed in private arbitration, something Lambert said he didn’t know he agreed to when he was hired.