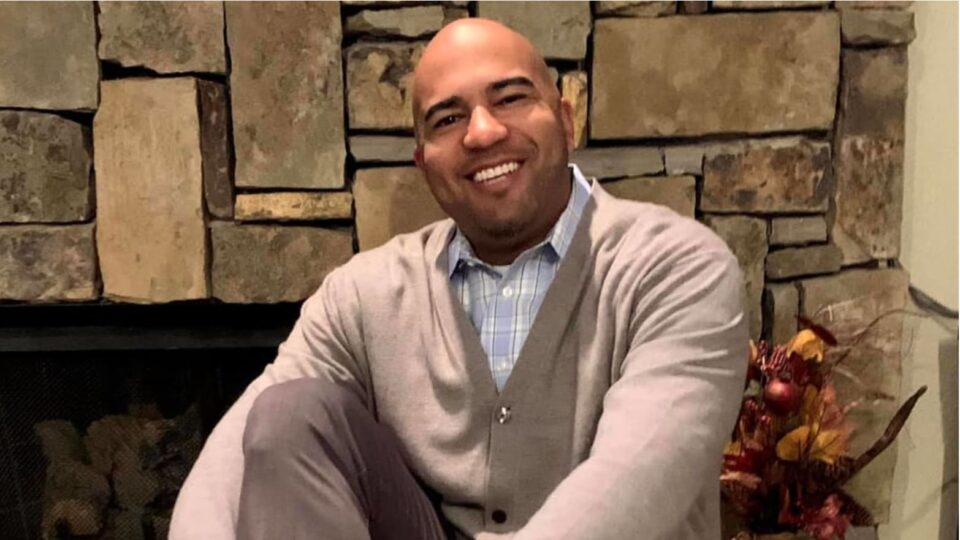 A Texas school board member admitted a Black high school principal was placed on administrative leave after sharing his views on racism after the death of George Floyd, according to the Daily Beast.

In a video posted to the Colleyville Citizens for Accountability Facebook group on July 8, Tammy Nakamura, a recently elected member of the board, spoke on a Republican National Committee-sponsored school board panel in June. She disclosed that the former principal of Colleyville Heritage High School, James Whitfield, was terminated for being a “total activist,” Insider reports.

Whitfield was appointed the first Black principal in 2020 of Colleyville Heritage High School and wrote a letter to the school community discussing police brutality after Floyd’s murder, resulting in Whitfield being placed on administrative leave in July 2020 for his antiracist activism.

The Texas Tribune obtained the letter as protests spread nationwide after Floyd’s murder.

“Education is the key to stomping out ignorance, hate, and systemic racism,” Whitfield wrote in the letter. “It’s a necessary conduit to get ‘liberty and justice for all.'”

Nakamura did not go into specific details about Whitfield’s letter, but she staunchly believes that educators like Whitfield, for which she has a list of others who share his stance, are ruining the schools.

“They have to be stopped now,” she continued. “We cannot have teachers such as these in our schools because they’re just poison, and they’re taking our schools down.”

Residents of the the Colleyville community rebuffed her claims. They said that Nakamura was using fear-mongering strategies to push “incoherent” and “misguided” accusations for political reasons, according to The Daily Beast.

“Second, Dr. James Whitfield was targeted because he addressed the murder of George Floyd and he made himself available to support all students who have questions and thoughts about inequality and injustice,” Gilani added. “James is an asset to our community, not poison.”

“Sounds like a 15th century attempt to prosecute an old world inquisition,” Karl Meek wrote. “What’s next, rounding up the ‘poisonous teachers’, shackling them and then sentencing them to an indeterminate incarceration in the ‘Towers of Colleyville’? What’s old must be new again?”

Others said Nakamura publicizing Whitfield’s files was a breach of privacy.

“Well tami, that is not what was read in open meeting by the HR director,” wrote Grapevine-Colleyville school district substitute teacher David Benedetto. “[By the way] .. why are you revealing confidential personnel matters?”

Whitfield is currently on paid administrative leave until he officially resigns in August 2023, according to The Fort Worth Star-Telegram.