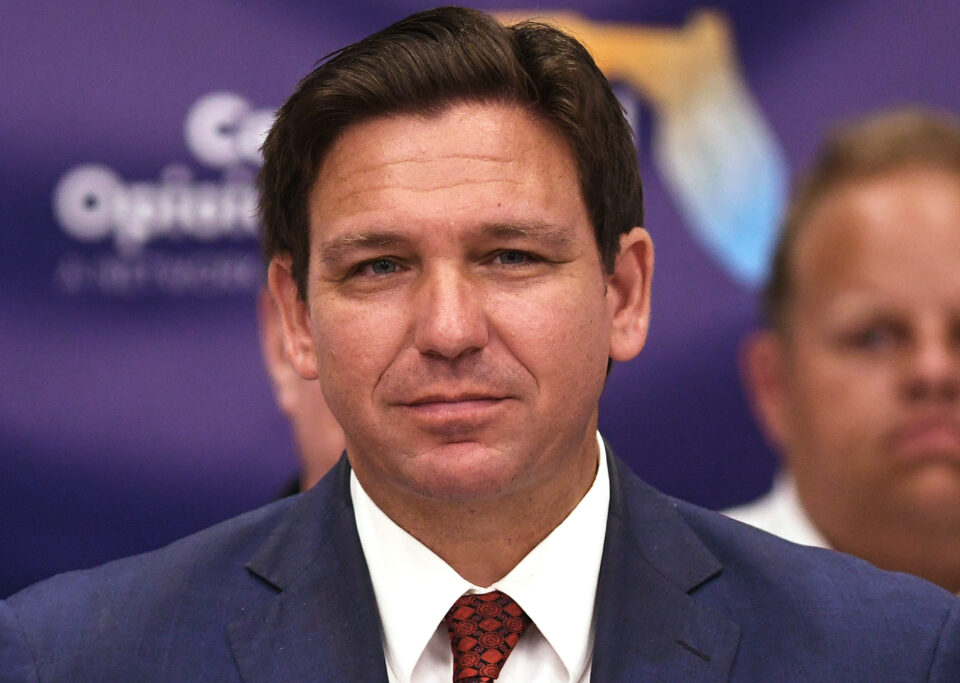 The county’s sheriff, Javier Salazar, said in a press conference Monday that the office is now investigating whether the migrants were victims of crimes.

“As we understand it at this point, on Wednesday, September 14, a Venezuelan migrant was paid what we call a bird-dog fee to recruit 50 migrants from the area around a migrant resource center here in San Antonio,” Salazar said at the beginning of the presser.

“For what we can gather, a little more than a photo op, a video op, and then they were left there.”

Salazar continued showing his frustration at the fact that the migrants were in the country legally and were preyed upon with promises of jobs and a better life but were instead tricked for what Salazar called “political posturing.”

“When you’re playing with human lives, people that have every right to be here, that does tend to bother me quite a bit. We are absolutely opening an investigation into this,” the sheriff added.

As BLACK ENTERPRISE previously reported, DeSantis and Texas Governor Greg Abbott have been busing migrants from their states to Democratic-led hubs, including New York, Chicago, and Washington D.C. where two buses of migrants were sent to Vice President Kamala Harris‘ home.

According to Buzzfeed, Lawyers for Civil Rights, a Boston-based advocacy group, is asking the federal government and Massachusetts Attorney General Maura Healey to open criminal investigations.

Despite the outrage of the migrants being sent to other states, some advocates including Abel Nuñez, the executive director of the Central American Resource Center, say the moves will lead to more migrants looking for rides.

“Yes, Abbott is making a point, sure, but this will encourage people on the buses to tell their networks back home, ‘Hey, go to Texas.'”