Ms. Robbie Shares How Patti LaBelle Beat Her to Walmart With Her Sweet Potato Pies 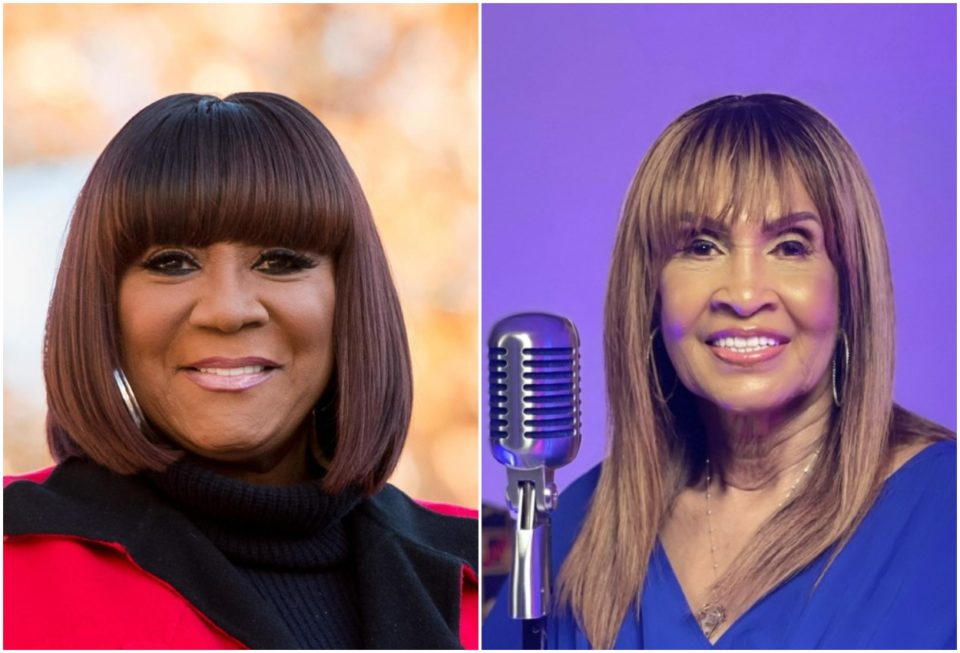 Patti LaBelle took the food world by storm five years ago when her eponymous pies flew off of Walmart shelves. Everybody and their momma had to have one of those “Patti’s Pies.”

Robbie Montgomery, affectionately known as “Ms. Robbie,” the mastermind behind popular soul food restaurant, Sweetie Pie’s, says that this could have been her – had her team listened to her pleas to get her pies in Walmart.

Ms. Robbie told BLACK ENTERPRISE that she had asked her team for quite some time to contact Walmart to gauge their interest in carrying her decadent sweet potato pies but the next thing she knew, Patti had beaten her to the punch.

“I make a fantastic sweet potato pie. And I use to always tell them – y’all need to get my pies to Walmart and then they would say, ‘We’re gonna do it. We’re gonna do it. And we look up, Patti’s got hers there!” Ms. Robbie recounted, chuckling.

“That should have been my pies, but people were lagging, slagging behind,” she added. “So Patti got her pies out there. I’m proud of her.”

Turns out to have been a huge missed opportunity. According to Food and Wine Magazine, a Walmart representative said when Patti’s pies first came out, they sold out in the first 3 days, selling one pie every second during that time frame. This, according to the magazine, breaks down to roughly $1 million in pie sales. Since then, her pies are selling about one every two seconds.

But Ms. Robbie is undeterred. At 81 years old, she is pursuing her dreams like never before. She recently put out her first solo song and video called “Ain’t My Stuff Good Enough” and is hoping to become the oldest female singer to win a Grammy. The next goal on her list is to get her Sweetie Pie brand out in the marketplace so she can start planning her retirement.

For starters, she’d like her sweet potato pie and her cornbread sold in stores across America.

“I want to do something along those lines but keep my brand going. It’s getting so hard now to get up every day and people are not coming to the restaurant so I don’t know how long restaurants are going to be around,” Ms. Robbie told BLACK ENTERPRISE.

“I hope they’ll be around forever, but I’m just trying to look forward to the future. I’m really ready to retire from the restaurant business and I want to get my brand in the market where it could be in every city and I don’t have to wait until you come to the restaurant. ”

While she probably won’t be pitching Walmart: “you know they don’t need two sweet potato pies in Walmart,” she says, she is open to other stores.

Dawn Onley is a freelance writer based in the Washington, D.C. metropolitan area.