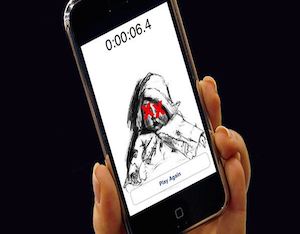 With recent acquisitions such as Beats By Dre and Swell, Apple is continuing its reign as king of the telecommunications world. Equally impressive is the company’s stint as the ruler of the App store with more than 700,000 apps empowering the tech giant’s marketplace.

From the popular “Flashlight” app, which is used to light dark rooms around the country, to “Subway Surfers,” the Apple App Store has countless options that may be of interest to users around the globe. Interestingly enough, there’s a healthy contingent of censored apps that will never see the light of day because of the contention they cause. BlackEnterprise.com takes a moment to list the 10 most controversially banned iPhone apps you should know.