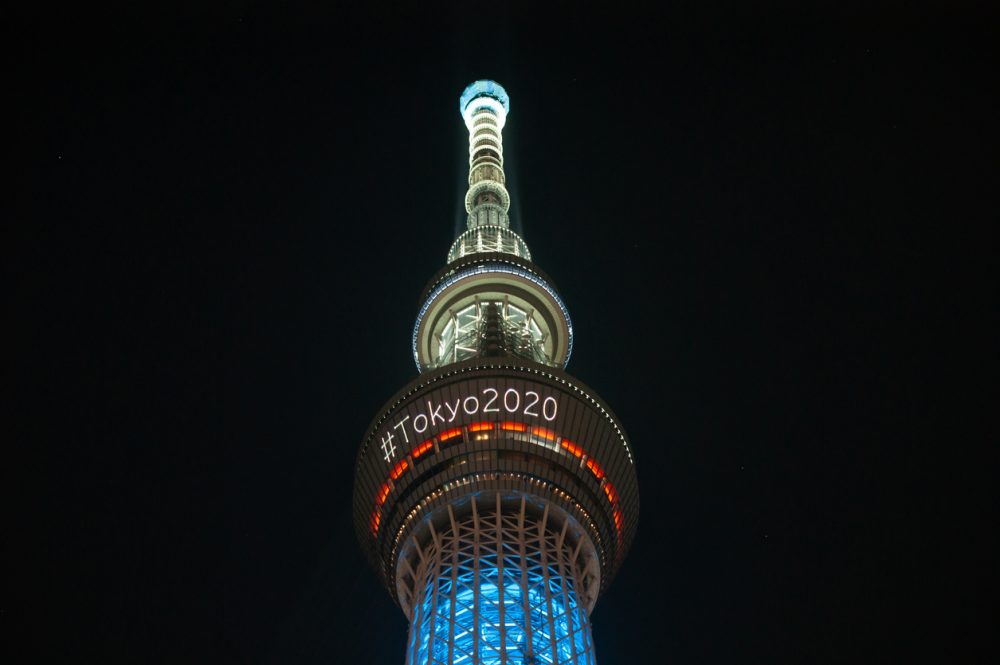 It was announced today by a member of the International Olympic Committee that the 2020 Tokyo Olympics would be postponed due to the coronavirus outbreak.

“On the basis of the information the IOC has, postponement has been decided,” Dick Pound, veteran International Olympic Committee member, said in a phone interview to USA Today. “The parameters going forward have not been determined, but the Games are not going to start on July 24, that much I know.”

The fate of the long-awaited sporting events has been up in the air since the virus outbreak started and major events around the country and the globe have been canceled or pushed back. On Sunday, IOC President Thomas Bach indicated for the first time since the start of the pandemic that postponing the Tokyo Games would be a possibility. Countries such as Canada and Australia have already announced they would not be sending their athletes to Tokyo in fear of spreading the virus.

“It will come in stages,” said Pound, 78, the longest-serving IOC member. “We will postpone this and begin to deal with all the ramifications of moving this, which are immense.”

The rapid spread of the virus has already slowed down qualification procedures and training regimens for participating athletes. The decision would mark a significant milestone. It would be the first time the Olympics have been suspended, though they have been canceled previously during periods of war including World War I and II. Boycotts in the 1960s and 1970s have caused complications but the event was never canceled.

Neither the IOC nor the Tokyo 2020 organizing committee had announced a decision to postpone as of Monday afternoon. When asked about Pound’s recent statement, the IOC spokesperson, Mark Adams, replied stating “it is the right of every IOC member to interpret the decision of the IOC executive board which was announced [ on Sunday].”