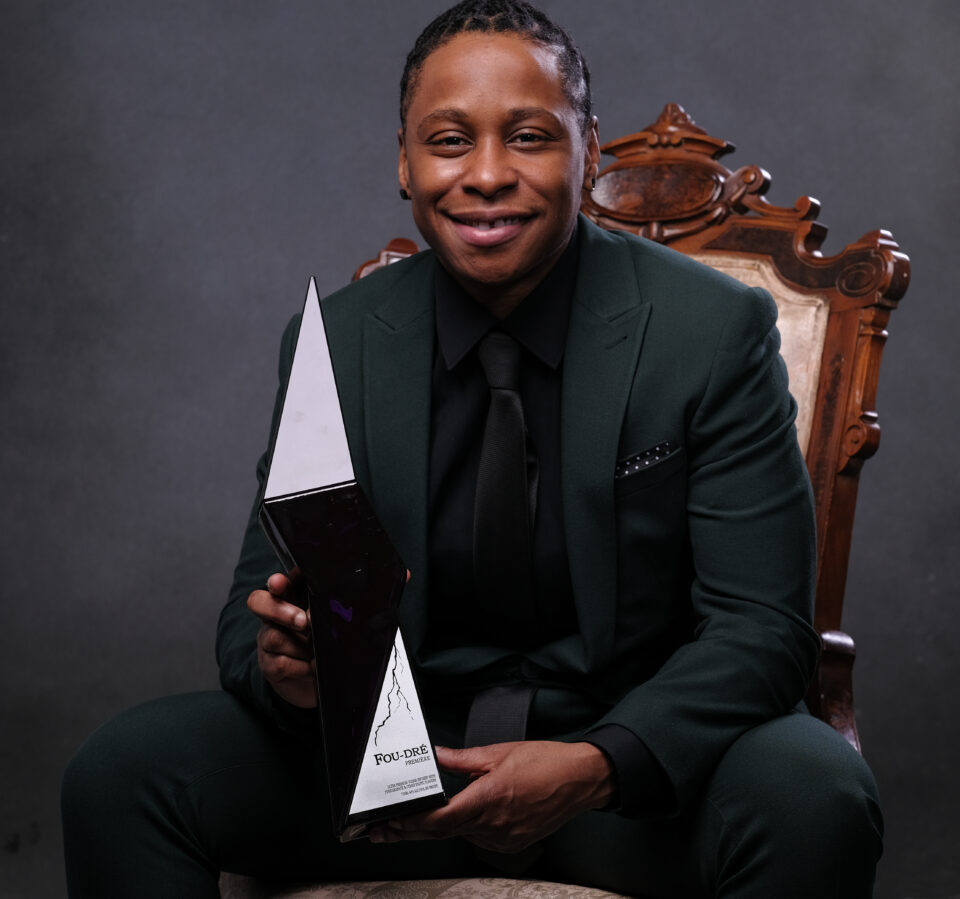 Chanel Turner, the founder of FOU-DRÉ VODKA, is the mastermind behind the annual Black Owned Wine & Spirits Festival, a celebration dedicated to Black excellence.

The birth of BOWSFest began with Turner’s shocking revelation that there were more existing Black-owned spirits brands beyond what she already knew. With this in mind, she set out to create an opportunity that would work to redirect consumer spending from mainstream brands to craft Black-owned wine and spirits brands.

In 2009, at 25 years old, Turner launched her vodka brand with her own investment. She participated in festivals that didn’t echo BOWSFest’s mission of showcasing, connecting, and celebrating Black liquor brand founders. So she created one in 2015.

Black Owned Wine & Spirits Festival returns to Washington D.C. for its 6th annual event of “all-star spirits partners, renowned artists and local talent, as well as stellar food pairings,” but bigger and better, according to a press release obtained by BLACK ENTERPRISE.

Amid the exciting announcement, the festival anticipates expanding to two additional U.S. cities.

“With the growing success of D.C. over the last several years, we knew the time was right to expand,” Turner said in the press release. “Cities such as Oakland and Houston are always evolving, growing, and looking for the next big thing, and we can’t wait to see how they show up for what we believe will be one of the hottest and most anticipated events of 2023 and beyond.”

Turner spoke to BLACK ENTERPRISE about her journey into entrepreneurship as well as the future of the festival.

What initially called you to entrepreneurship?

I’ve always been an entrepreneur at heart. Entrepreneurship is in my DNA; I grew up watching family members start and grow businesses—many in the restaurant space. My family emigrated from Jamaica, so there was a heightened value placed on hard work and self-sustainability. We managed to create and make our own way even amidst the hardships faced.

My mother, who has been a great influence and motivator throughout my career, often reminds me of those days during my elementary school years when I sold chips and candy to classmates. I was able to get hot Cheetos in a different state as they weren’t yet sold in my Florida hometown. My classmates went crazy for them, and at an early age, I learned the importance of supply and demand. I learned priceless leadership skills being an athlete and captain of my high school basketball team.

As I grew, so did my interest in math, leadership, and later business. I attended Bowie State University on a full basketball scholarship and graduated with a Bachelor’s in Business Administration. I created FOU-DRE Vodka immediately after graduating from college, and the rest is history.

What has the journey been like for you as a Black and LGBTQ+ founder in the male-dominated spirits industry?

It has been a challenging yet fulfilling journey. Looking back, I don’t think that many people I encountered during those initial years thought I would make it this far and still be on the shelf some 10-plus years after launch. There are so many brands that come and go; it is difficult to sustain in this industry.

I am pleased by the diversity & inclusion initiatives available now because this was not the case when I started. The need for resources and funding for Black and LGBTQ-owned businesses is paramount and not to be understated. I think as a society, we’ve come to a turning point where being accepting of one’s differences is a must. Overall, I try to use the unique aspects of myself as motivation-not as inhibitors.

What motivated you to bring the first-of-its-kind Black Owned Wine & Spirits Festival to life?

My motivation was realizing a need for more festivals to speak directly to Black ownership and creation in the wine & spirit industry. I’ve participated in many festivals with my vodka brand, FOU-DRE Vodka, and found them non-inclusive of Black-owned brands and products.

When an article was released in 2016 listing top Black-owned wine & Spirit brands to know, FOU-DRE made the list, and we were ecstatic. I was surprised by the number of brands on the list I didn’t know and even more taken back by the public response. People wanted more information on listed brands and began suggesting others to be added to the list. Right away, we realized what a critical time we were in and the critical need to increase the visibility and awareness of these brands.

How has the festival increased the economic impact on the Black-owned wine and spirits community?

BOWSFest is quite unlike other wine and spirit festivals because the vendors are able to sell their products. This creates a critical means of revenue when it’s needed the most…upon launch of a new brand, new product, or even introduction to the DMV marketplace.

Many brands participating in BOWSFest receive distribution deals and immediate purchase orders upon vending. It takes a great deal of resources and legal compliance to market and sell wine and liquor products. We have figured out a way to afford participating vendors the opportunity to sell their products to attendees. Add in opportunities to receive product feedback along with industry and media engagement…BOWSFest offers a complete package that other wine and spirit festivals cannot.

What does the future look like for the Black Owned Wine & Spirits festival?

It’s thrilling to see the influx of new entrepreneurs coming into this industry, representing so many aspects of Black culture—all a reflection of Black excellence at its best! We want to bring BOWSFest to different cities, making it easier for more brands to participate and more consumers to get introduced to these products. September is a difficult month for many of the Black wineries from California because of the harvest season.

We will always hold BOWSFest in September in Washington DC, but the goal is to host it in a different city in the spring. Eventually, we would like to bring BOWSFest to a different city every two years. As we say, the best is yet to come!