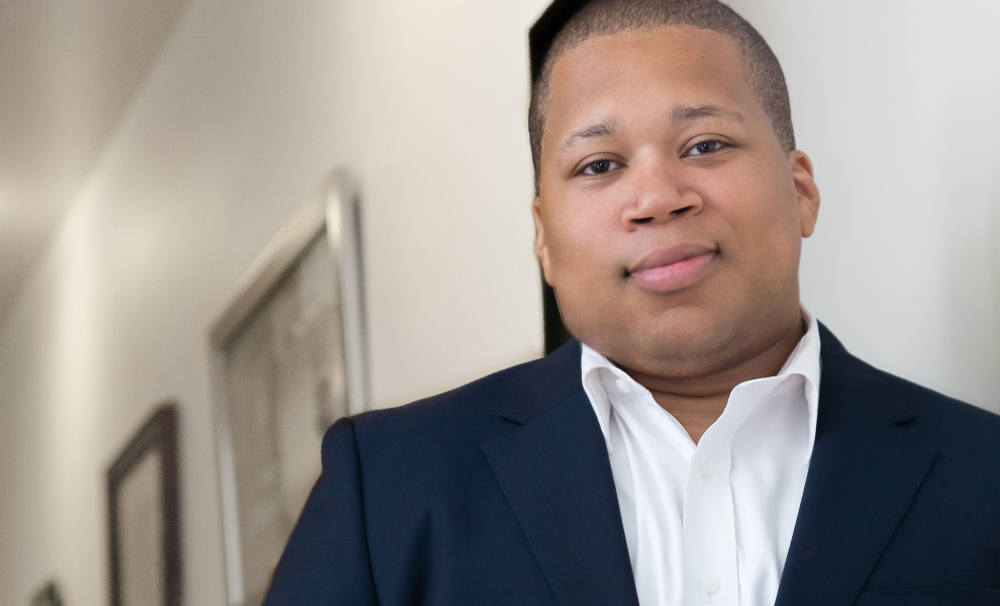 I have contributed/changed the advertising and marketing industry by: Adding a new dimension of participation to online video. Previously you could only listen to and watch a story or brand’s message unfold. Now, with Adventr, the viewer determines how it unfolds.

Since 2000 Devo Harris has had an immediate impact on popular music. He moved to New York City where he began collaborating with super-producer Kanye West and DJing for at the time up-and-coming soul singer, John Legend. Recognizing talent, Harris subsequently signed Legend to West’s burgeoning record label, G.O.O.D. Music. Harris produced and co-wrote three songs on Legend’s debut album “Get Lifted” and followed this up by producing Kanye West’s smash single and 2006 Grammy-winning “Diamonds (from Sierra Leone).”

Harris has been busy behind the boards producing music for a diverse group of artists ranging from Hip Hop icon Nas, musical legend Aretha Franklin and international superstar Britney Spears. Not forgetting his musical roots, you can still find Harris in the clubs, manning the decks for special events from Nairobi to New York City to Tokyo and all points in between.

It is outside of the music industry where Harris creating change. With the help of John Legend Harris founded Adventr, a interactive technology company that is the first to distribute interactive content as pre-roll advertising.

Years ago Harris sat at a friends house and saw a novel on his bookshelf written by a mutual friend. “I didn’t know she had written a book so I grabbed it and as I thumbed through I happened to randomly see my name in the foreword,” Harris tells BE Modern Man. “She was thanking me for showing her, through my actions, that we don’t have to be kept in a box and we can do absolutely anything we want.”