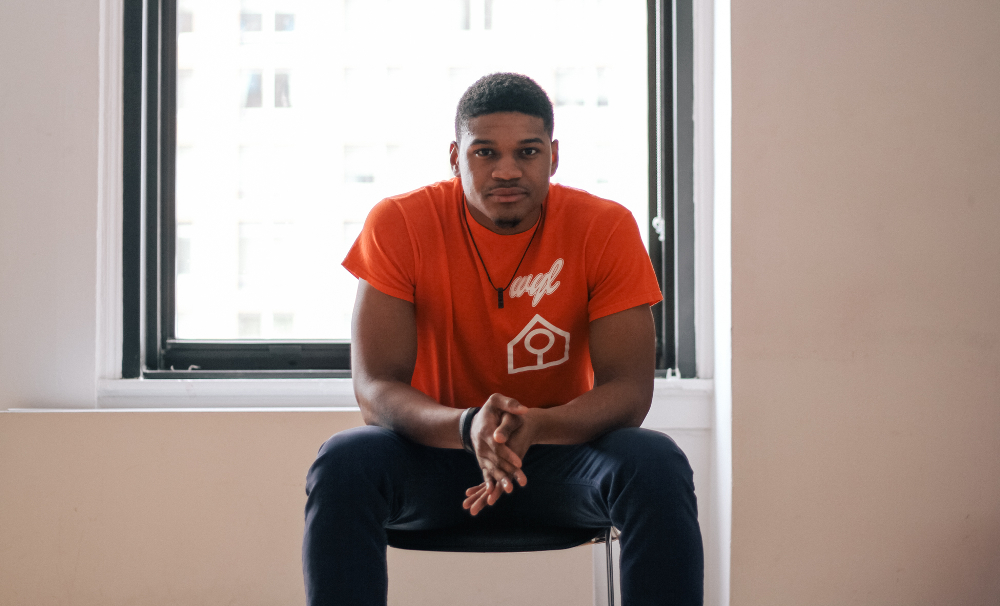 I have contributed/changed the advertising and marketing industry by: Being unapologetically true to ourselves. We named our company WhoseYourLandlord, deliberately. To many, they initially think we made a typo, we didn’t. We use the possessive form of the word ‘who’ in order to stress that we were giving renters’ ownership of their living situation by putting housing in their hands. We knew our path would be unconventional and so we’ve hired unconventional people and partnered with creative, unique businesses.

Ofo Ezeugwu had an idea. What if there was a way to give renters ownership of their living situation. At the time, Ezeugwu was a normal Temple University student living off campus as he pursued his degree in entrepreneurship. Like most students he was renting, and experienced mice and cockroaches in is city dwelling space. The mice and cockroaches were bad, but what would have been worse was a landlord unwilling to clean up the infestation.

Ezeugwu was running for vice president of the student body during his junior year and floated a platform idea during a campaign strategy session: “What if students would rate their landlords? That way, those coming in after them would know what to expect before signing a lease.”

The student body was enamored with the idea, Ezeugwu won the election and WhoseYourLandlord was born. Today the site is growing rapidly and boasts 1,000’s of rating for renters to view.

Grass roots marketing and advertising efforts has led to WhoseYourLandlord amassing over 70k users while really beginning to build roots in the fabric of US cities. “I love to work, to challenge myself, and to still be myself throughout the process,” Ezeugwu tells Be Modern Man. “I love it even more when people feel inspired to work because of witnessing my work ethic.” Never taking himself too seriously, Ezeugwu loves people and human interaction. “If I’m unable to connect with the person I’m engaging with, beyond flat, small talk, I want no parts of it.”

Engagement and getting the word out is at the heart of any advertising campaign. To broaden the site’s scope, Ezeugwu has used relationships with other organizations to spread the word about his business. One grassroots advertising campaign in particular coupled WhoseYourLandlord with Maryland-based nonprofit Just Heart Help run by Ezeugwu’s parent. For every rating posted on WhoseYourLandlord.com during a specified time period 10 cents was donated to Just Heart Help. Most recently the #TakeOwnership advertising campaign has really helped to expose the site. “We interviewed many super successful millennials in NYC and Philadelphia highlighting that the same ownership these individuals take by grabbing life by the horns is the same way people should look to protect their homes,” says Ezeugwu. “You can’t understate how important peace of mind is and these folks experience a higher level of that every day because they’re doing something they’re passionate about.”