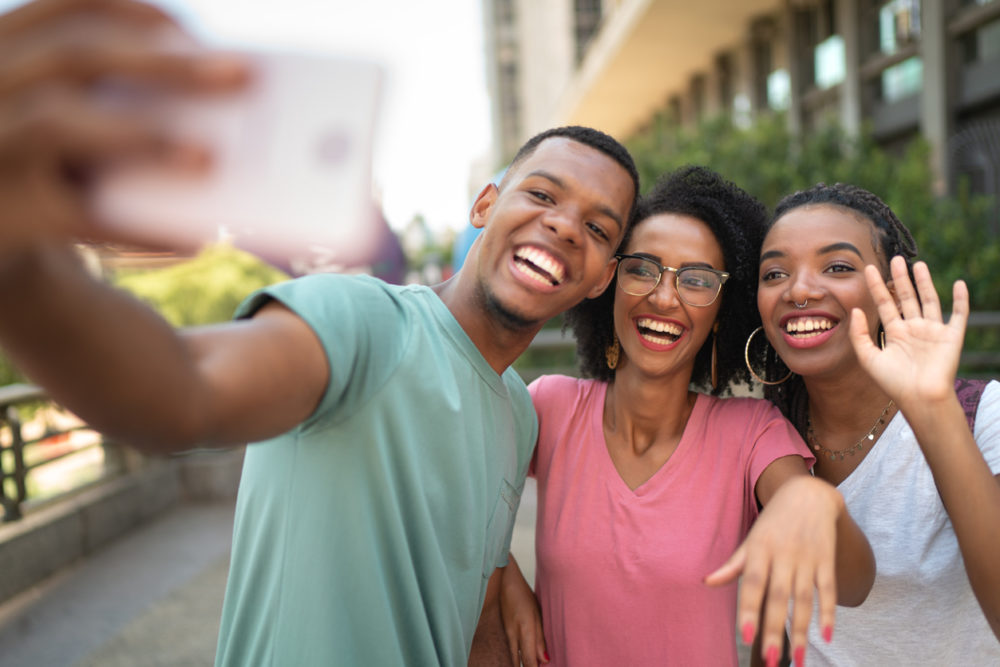 Adulting, or behaving like an adult, in all of its layered ways, can be a difficult thing in the 21st century for Millenials. As we are inundated with think pieces about generational wars between Baby Boomers and Millennials, an economy that yo-yos with reckless abandon threatening the Millennial generation with the possibility of not having social security, there are genuine fears about stability. Adulting as a black Millennial adds a special kind of stank on it, to use the vernacular, because of all the contextual aspects that adds an extra layer to it. Which leads me to “The Adult-ish Podcast.”

The podcast is hosted by Afiya Augustine and me, Vincent Bernard. The Adult-Ish podcast provides a safe space for folks of any race, age group, or otherwise to talk about what it means to be an adult in the 21st century. However, it is spoken through the lenses of two black thirty-something-year-old adults, one being Trinidadian (Afiya) and the other being a black American (me). While I’ve been a co-host on the podcast with Afiya for quite some time, I’d never really spoken to her about the origins of the podcast and what made her want to do this–until now. Over a cup of Sorrel and vodka and chips and hummus, I got the journey toward Adultish in her own words. 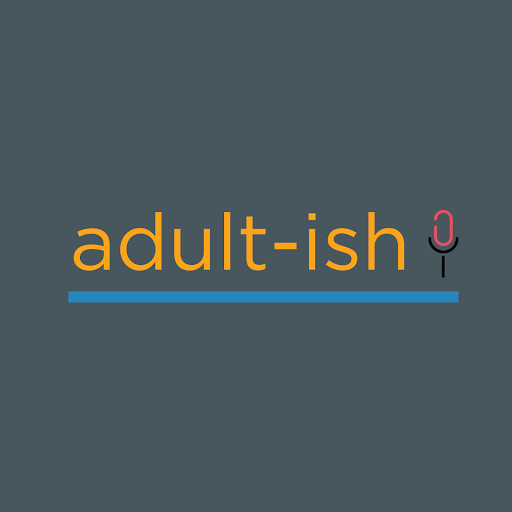 “It was the year I was about to turn the almighty 30 and my life was partially in shambles. I had been unemployed for some time after quitting my job in entertainment due to a hostile work environment. While I was freelancing, I wasn’t making enough, so I was constantly applying for work—including associate-level positions at my best friend’s job (at the time). Oh yeah, I was also watching my marriage slowly deteriorate.

“Suffice it to say, I was feeling pretty low about where I was in my life and how I wasn’t living to the ‘adult’ standards I was seeing among my family, friends, social media, TV and/or film. I was bombarded with these images and asking myself, ‘What were these people doing that I wasn’t? What was the secret sauce to adulting and doing it on that level? What wasn’t I doing right?’ I eventually got the associate level position at my friend’s job and it was there I met my future friend and executive producer, Mavinga Warner. In our day-to-day conversations, we spoke about my need for an outlet to understand the ins and outs of navigating life at 30; to comprehend ‘being in your 30s,’ what the means, and better yet, what it means to be an ‘adult.’ Mavinga urged me to do the podcast, saying there had to be other like-minded people who were just as unsure about this time of their lives and would love to hear people attempt to figure it out amid ‘the struggle,’ and so the Adult-ish podcast was born.”

Topics to Look Forward to

“Fans of the ‘Adult-ish’ podcast are well aware that a few of the episodes are multi-part conversations. Life doesn’t end and neither does the struggles that we go through when it comes to work, life, family, and love. But of course, we want to expand our horizons, so we do have a few things planned for season four, including deeper dives into topics like work (and workplace politics), sexuality and sensuality, embracing our inner child, and enriching our lives with culture and entertainment—of course, with an adult angle. With the upcoming season, however, we’re looking to make it collaborative and have even found some big name talent to join us in these conversations, so stay tuned!”

How successful is the podcast trending?

“At the moment, we’ve found that the show has had some organic growth, doubling within the year to over 13,000 in downloads and plays. The podcast has cracked the Top 1000 podcasts being listened to internationally, as well recently landing itself in the Top 10 podcasts in Italy!  Thank you, Italia! With our unique perspectives, we never presume to have the answers about the things we dish about. In fact, we implore our listeners to join in the conversation and give us all the feedback about how they handle the situations at hand, which brings me to the point that ‘Adult-ish’ is designed not to talk at people about how to be an adult, it’s to talk with people about all the experiences that come with growing up. Lastly, we are who we are in this podcast. If we’re unapologetically black, we’re doing just that without any feeling of judgement, and [if] someone feels a way about it, that’s on them. We do not pretend to be anything that we are not and I like to think that our audience enjoys the fact that they’re listening in to people who they can relate to, who are speaking to a part of them they may feel they aren’t allowed to let loose among their peers (be it family or friends), and who would ultimately embrace them for not having their sh** entirely together as well.”

The Adult-Ish podcast can be found on all major streaming platforms. New episodes are uploaded every week.  Tune in. Participate. And share episodes.