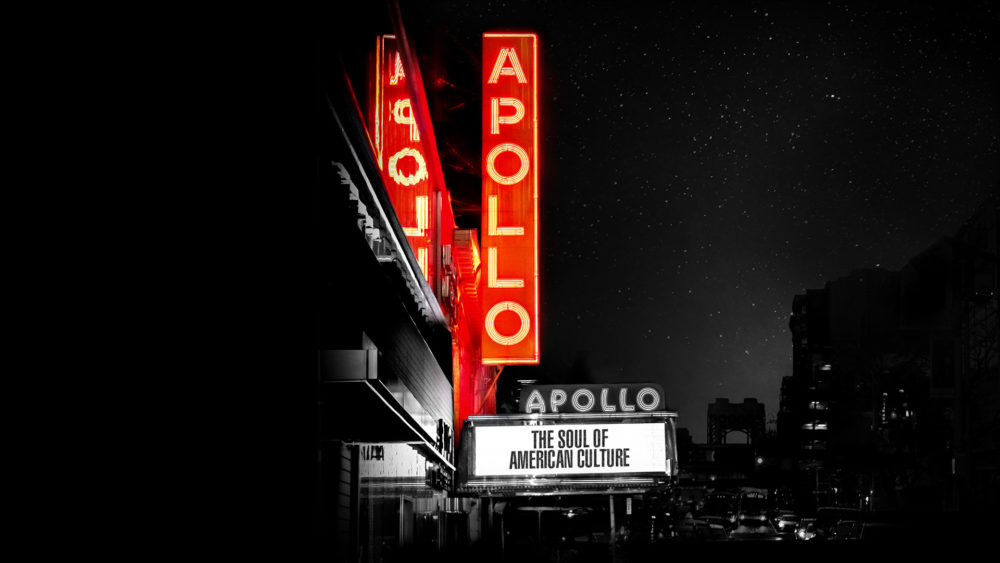 The story of the famed Harlem theater will be told in an HBO special called The Apollo, according to Rolling Stone.

According to a statement on the Apollo Theater’s website, The Apollo documentary is directed by Oscar® and Emmy® winner Roger Ross Williams (the first African American to win an Academy Award for directing for the documentary short Music by Prudence). The Apollo chronicles the unique history and contemporary legacy of the Apollo Theater over the last 85 years from a refuge for marginalized artists to a hallowed hall of black excellence and empowerment.

In the film, Williams explores not only the struggle of black lives in America, but the role that art plays in that struggle, and the essential part the Apollo continues to play in the cultural conversation, lighting the path forward. The special was produced by Lisa Cortes, Jeanne Elfant Festa, and Cassidy Hartmann. Executive producers are Nigel Sinclair, Dan Cogan, Nicholas Ferrall, and Julie Goldman.

As stated on the HBO website, The Apollo covers the rich history of the storied performance space over its 85 years and follows a new production of Ta-Nehisi Coates’ Between the World and Me as it comes to the theater’s stage. The creation of this vibrant multimedia stage show frames how The Apollo explores the current struggle of black lives in America, the role that art plays in that struggle and the broad range of African American achievement that the Apollo Theater represents.

The Apollo had its world premiere on opening night of the 2019 Tribeca Film Festival. The debut was seen by the likes of Robert DeNiro, Smokey Robinson, Angela Bassett, BeBe Winans, Michael Keegan Key, Questlove, and Harlem’s own Dapper Dan and Bevy Smith.

The Apollo Theater is internationally renowned for having influenced American and pop culture. The space has created opportunities for new talent to be seen and has served as a launchpad for myriad artists including Billie Holiday, Aretha Franklin, Ella Fitzgerald, Diana Ross & The Supremes, Stevie Wonder, The Jackson 5, Luther Vandross, Dave Chappelle, Lauryn Hill, Jimi Hendrix, and more.