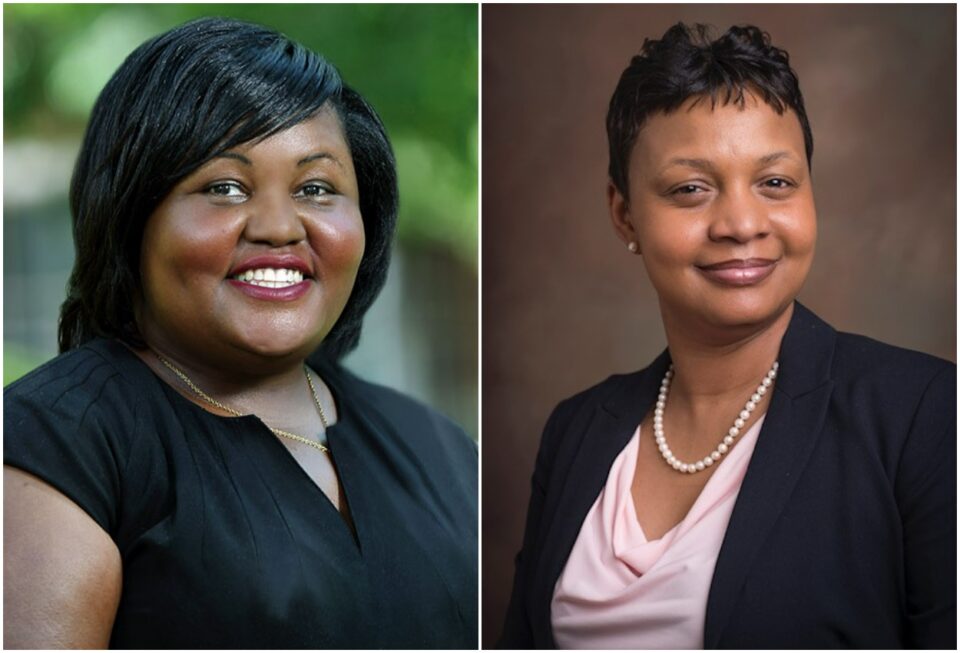 The Baltimore Community Foundation has announced the launch of its Black Philanthropy Circle, a nonprofit, donor-advised fund focused on supporting Black people and communities in the Baltimore area.

The Black Philanthropy Circle was founded by more than 30 Black businesses and civic leaders in the Baltimore area. It was established to cultivate an inclusive philanthropic community, build the capacity of Baltimore’s Black nonprofits, and impact Greater Baltimore’s Black community.

Alicia Wilson, Esq., one of the founders of the Black Philanthropy Circle and one of the BLACK ENTERPRISE’s 40 Under 40, said the effort is critical to the city of Baltimore.

“This is a powerful message regarding the stress of Black philanthropy in Baltimore at all different ages, from all different walks of life,” Wilson told BLACK ENTERPRISE.

“This is Black philanthropy coming together to make something happen for our community.”

The Black Philanthropy Circle builds on a longtime tradition in the Black community. According to a report from the W.K. Kellogg Foundation, Black Americans donate 25% more of their income per year than white Americans.

Most of the founding members of the Circle have donated $10,000 or more to help launch the fund, and according to Wilson, the fund has raised more than $600,00 in total donations.

In its first grantmaking cycle, the Black Philanthropy Circle will award $25,000 grants to Black-led or Black-based nonprofits in the Greater Baltimore area. Grant selections will be made in Spring 2022.

“All of the money given was by individuals and I think it says Black philanthropy, Black excellence, and Black wealth are alive in Baltimore,” Wilson said.

“As we come out of COVID and the financial and social issues that revolve around it, we need philanthropy to stand up and to be at the edge of where government and corporations leave us, so Black philanthropy is going to give in places our community needs us and thankful our collective allows us to do that in a very big way.”

The Circle will give priority to organizations with the following areas of focus:

Wilson and Black Philanthropy Circle co-founder Savonne Ferguson, Esq. were the first to donate to the fund along with Rev. Franklin Lance of the Mount Lebanon Baptist Church in Baltimore. Other donors included UMBC President Freeman Hrabowski and his wife Jacqueline, Joshua Perry of Brown Advisory, and the Eddie C. and C. Sylvia Brown Family Foundation.

“I think we as a community have always known that we are so much greater when we took care of our own,” Wilson added.

“As you see us coming together, it’s’ really about the fact that when we join forces and have the intention, motivation, and action to act toward our community in a positive way, there’s a multiplier effect in the outcome, for our community and generations that live now but also generations to come.”