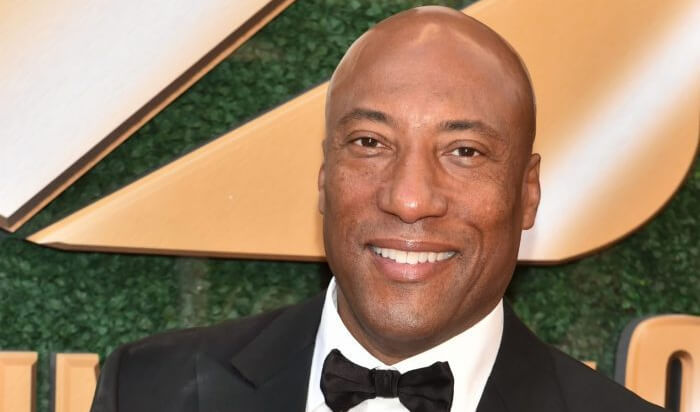 According to theGrio, Allen hopes to mark a new era of Black-focused news with the channel. Now that the purchase is official, theGrio will transition to television.

“This is the ultimate destination for the world’s best talent and content,” Allen said. “Unfiltered African American voices are more needed today than ever before, and theGrio is one-thousand percent committed to amplifying our perspectives and culture worldwide.”

According to a statement by The GrioChannel, it will deliver news and Black stories in addition to award-winning movies, sports, lifestyle programs, and classic television shows focused on the Black community and issues.

“We will provide Black history and honor achievements all through the Black cultural perspective,” the statement added.

“Our ambitious plan for theGrio is to be the first choice for dynamic, thought-provoking daily conversations reaching global Black audiences,” said Geraldine Moriba, senior vice president of news and entertainment for theGrio. “We are delighted to present accomplished and emerging torch-bearers driving today’s crucial conversations.”

AMG acquired BNC out of bankruptcy for $11 million from billionaire Shahid Khan, owner of the NFL’s Jacksonville Jaguars. Khan invested over $100 million into BNC.