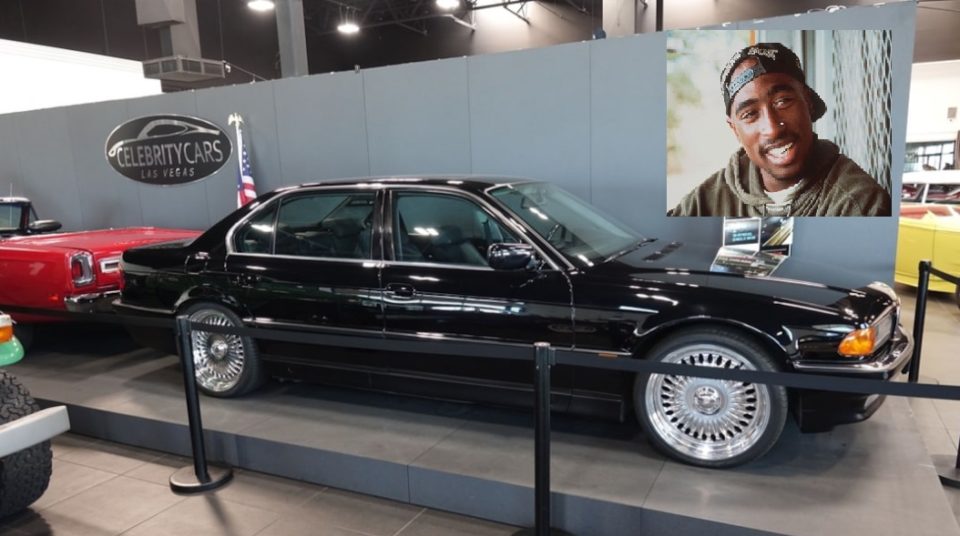 It has been 25 years since the iconic rapper Tupac Shakur was shot and killed and now the car that he was riding in that fateful night is up for sale.

The 1996 BMW 750iL is the same one Pac was riding in the night he was shot in Las Vegas along with Suge Knight who was driving the vehicle on Sept. 7, 1996. Tupac was struck in the chest, arm, and thigh by four .40 caliber rounds from a Glock. The Dear Mama rapper was rushed to the hospital but he died six days later from the gunshot wounds. He was 25 years old.

But the car is not in the same bullet-riddled state as the night of the murder. According to TMZ, the car has been restored to its original condition and the barrage of bullet holes has since been repaired.

And if you’ve got your eye on scoring this classic, the car will cost you a whopping $1.7 million.

The car is for sale and on display at the Celebrity Cars Las Vegas showroom, which is not too far from where the fatal shooting took place.

The new owner of the car will be provided with documentation proving its history. This includes a certificate showing it was first purchased by Death Row Records, which was founded by Knight.

The night of the murder, Tupac and Suge stopped at a traffic light following a Mike Tyson fight, when another vehicle pulled up alongside them and opened fire, hitting Tupac multiple times while only grazing Suge.

Tupac’s murder has led to many conspiracy theories, with many pointing the finger at the Southside Crips, a gang from Compton, California.

The rapper was also in an ongoing feud with rapper Notorious B.I.G. To this day, Hit ‘Em Up is considered the greatest “diss track” of all time, with repeated threats made toward Biggie and fellow East Coast rappers.

Despite many leads and several investigations, Tupac’s killer has never been found.