The Chamber Is Urging Banking Committee Members To Pass H.R. 5084 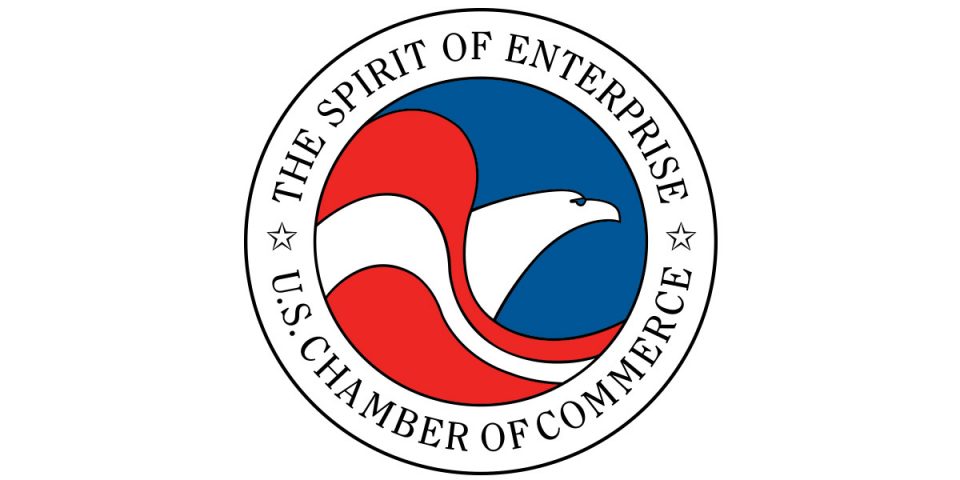 The Chamber of Commerce has sent a letter signed by more than 15 banking groups to the Committee on Banking Housing and Urban Affairs urging them to pass H.R. 5084.

According to the letter, the Chamber is asking committee chairman Mike Crapo (R-ID) and ranking member Sherrod Brown (D-OH) to pass the “Improving Corporate Governance through Diversity Act of 2019.

The bill passed the House with bipartisan support in November, less than a week after it was introduced, but has been stuck in the Senate since.

According to PricewaterhouseCooper’s 2019 Annual Corporate Directors Survey, 94% of board directors surveyed indicated a diverse board brings unique perspectives, 87% responded that diversity enhances board performance, and 84% responded it improves relationships with investors. Additionally, 76% of directors agree that board diversity enhances the performance of the company.

“Our associations and members support efforts to increase gender, racial, and ethnic diversity on corporate boards of directors,” the letter states. “As diversity has become increasingly important to institutional investors, pension funds, and other stakeholders.”

The Chamber added the bill “would establish a model to organically boost diversity on boards through disclosure,” and would also establish an advisory group to conduct a study and provide recommendations on private sector strategies to increase gender, racial, and ethnic diversity among boards of directors.

The letter comes two weeks after the Chamber launched its Equality For Opportunity Agenda, calling for immediate, bold actions to close race-based opportunity gaps in finance.

“Closing opportunity gaps will require a large-scale, coordinated effort bringing together businesses of all sizes and sectors, leaders at the local, state, and federal levels, and academic and nonprofit partners,” said Suzanne Clark, president of the Chamber. “Two weeks ago, we convened the business community to listen and learn—now it’s time to act. We believe the business community can serve as a catalyst for addressing these longstanding, systemic challenges.