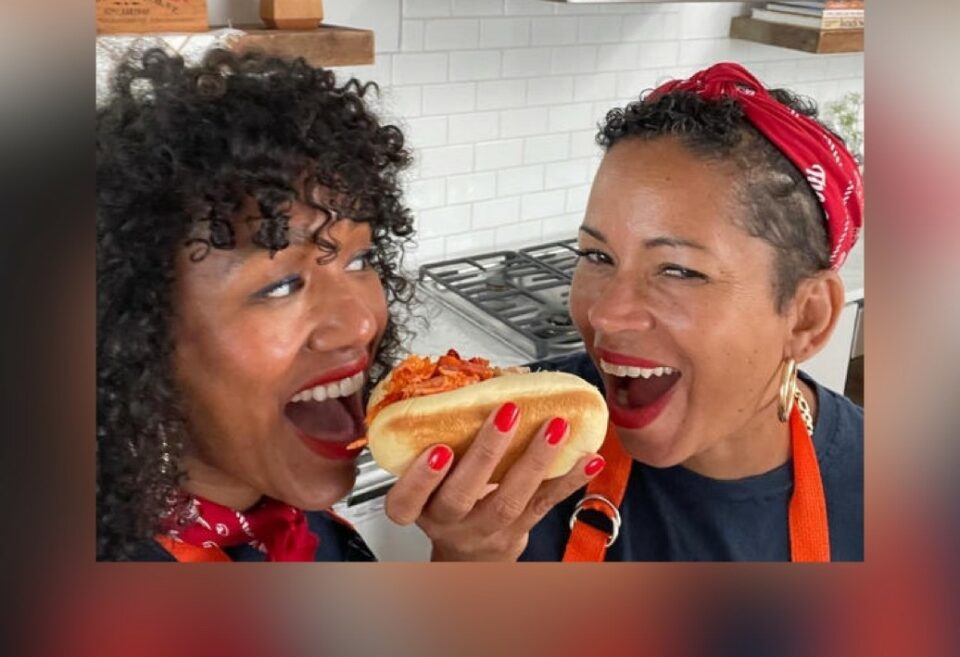 Seven years ago, two eager Black women decided to leave behind their longtime careers in fashion and music to follow their dreams of becoming entrepreneurs. In 2014, they opened The Crabby Shack in Crown Heights in Brooklyn, NY, and later opened a second location at the Barclays Center.

Founded by Fifi Bell-Clanton and Gwen Woods, the Brooklyn-based company had revenues of more than $1 million by 2019, according to Fortune Magazine. Having experienced a four-year growth rate of 52.65 percent, it’s safe to say that these two friends made the right bet.

The Black-owned establishment has received riveting reviews online, and has been featured in national outlets and TV shows, including The New York Times, The Wendy Williams Show, and the Netflix documentary She Did That.

The Crabby Shack is also recognized for its charitable contributions, including its commitment to hiring from the community. It donates food to the local food bank, and is readily prepared to offer a sandwich, chips, and an iced tea given anyone who comes in hungry. The seafood restaurant also provided meals for hospital workers during the height of the COVID-19 pandemic.

Having pursued their dreams, Bell-Clanton and Woods are both passionate about sharing their experiences. They serve as mentors to local underprivileged girls in their spare time.

This Brooklyn eatery survived the pandemic, unlike many other restaurants in New York City, and continues to flourish with it mouth-watering menu.

“Since we opened in 2014, we have made some additions to the menu and removed some items that weren’t working for us. The best addition has been our lobster Rroll, which is a half crab, half lobster sandwich. We have also expanded into the Barclays Center, which is very exciting for us,” Niles told Finurah in a recent interview.

“The most exciting part of running the Crabby Shack is that the dreams are endless. We are constantly thinking of ways to better our business and expand. That’s the gift of being an entrepreneur. We can ride this until the wheels come off!” Niles shared. The founders have already began shipping nationally in 2021 through the site Goldbelly.

The Crabby Shack is an obvious must for New York City seafood lovers.