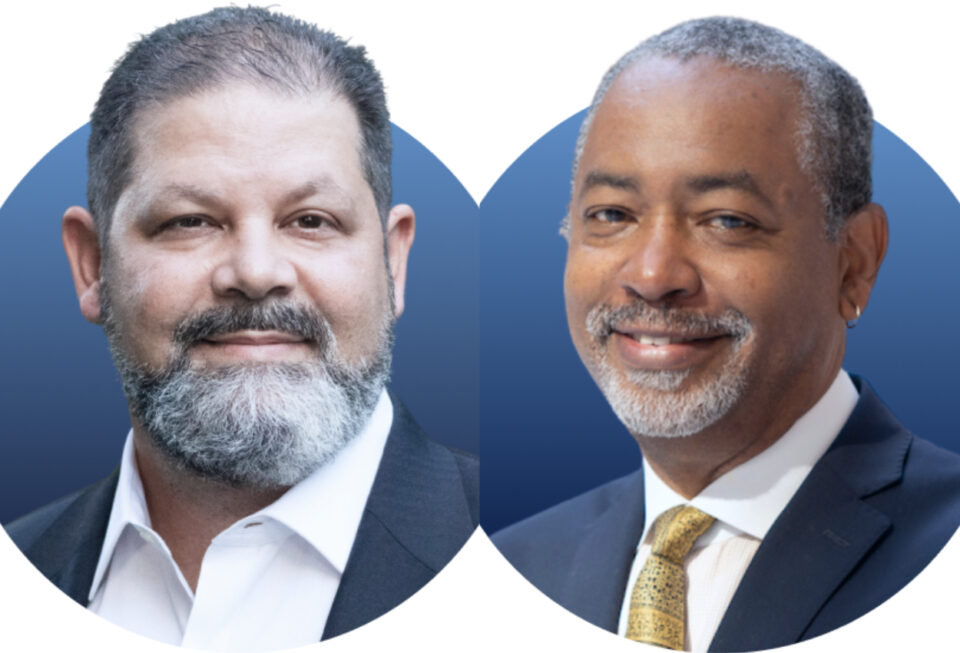 Out of over 6,000 public companies based in the U.S., less than 15 are Black-owned or 0.1%. The Dream Exchange, the first majority Black-owned stock exchange in formation, intends to change that.

To find out more about how The Dream Exchange is changing the story of access to capital, register here for their upcoming free webinar on Tuesday Aug. 30 1:00 p.m. EST Featuring both Joe Cecala, founder and CEO of Dream Exchange and Dwain Kyles, Esq., managing member, DX Capital Partners.

Early-Stage Growth Companies or ESGC’s are the hidden gem that have historically only been accessible to a very tight-knit network of ultra-wealthy individuals. As a result of these opportunities not being widely accessible, the wealth gap widens. Unless you are connected to the circle of high-net-worth angel investors or venture capital firms, you are outside this particular “wealth creation” ecosystem. Those on the outside are oblivious to the next unicorn startup company, until it is already public, and worth billions of dollars. These early-stage growth opportunities have, for the past 30 years, been where the majority of wealth gets harvested in public offerings.

Dwain Kyles said “20 years ago the average IPO was valued at about 61 million dollars. Today the average IPO comes in at a staggering 180 million dollars. That has left a lot of companies owned by all kinds of people enormously underrepresented in terms of the resources and assets that are available. That is where the Dream Exchange comes in,” according to a press release.

The Dream Exchange is leading the movement to rewrite this narrative. By creating an inclusive capital market that rewards ideas no matter what corner of our society those ideas come from. Any economy, whether it is the economy of a nation, business, or household, takes creativity and execution to expand. However, great ideas and creative people have been stymied by lack of access to the resources they need to execute. Dream Exchange has the solution.