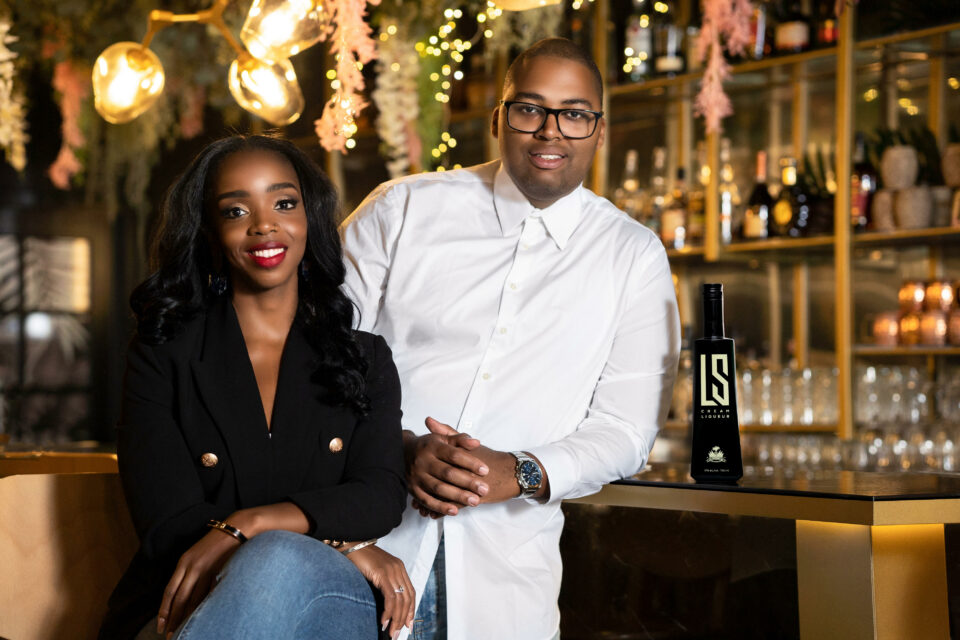 As cream liqueur continues to grow in popularity, the first Black-owned company in the industry is raking in profits and rapidly scaling.

On Wednesday, LS Cream Liqueur, the first Black-owned cream liqueur announced its expansion into additional markets including Connecticut, Georgia, Maryland, Massachusetts, Michigan, and the District of Columbia. Modeled after the traditional Haitian drink known as cremas, LS uses a family recipe to keep the beverage in high demand year-round.

In addition to a massive expansion, LS has also unveiled its new brand identity that comes on the heels of an impressive growth year for the Black-owned cream liqueur brand.

Founded by two Haitians, Myriam Jean-Baptiste and Stevens Charles, LS proudly celebrates their culture while positioning itself as a premium Black-owned alternative in the growing cream liqueur industry.

“We want to stay true to our Haitian heritage and the tradition of cremas as a celebratory spirit, while creating moments to drink LS year-round — adding a luxury touch to an espresso, mixing the liqueur into craft cocktails, and enjoying it in the traditional sense with friends and family,” said co-founder Myriam Jean-Baptiste. “We are bringing LS Cream Liqueur to everyday moments.”

The recipe for the award-winning beverage includes a one-of-a-kind blend of fresh cream and neutral grain spirits mixed with coconut, vanilla, cinnamon and nutmeg. The sleek black bottle that dons that Haitian flag and packaging add the finishing touches to the rich-tasting drink. LS Cream liqueur is also gluten-free and made with all-natural ingredients.

“LS was first inspired by my grandmother’s cremas recipe that we’ve enjoyed at our family celebrations for decades,” said co-founder Stevens Charles.

As we go into the holiday season, cream liqueurs tend to be the go-to drink. But the success of the beverage has started to carry over into the entire year. Nielsen found that the cream liqueur category is up 34% against total spirits being up 25%.

“We managed to capture the taste of cremas and put it in the form of a traditional cream liqueur to make it more versatile for cocktails and easy sipping since the homemade version is usually a thicker recipe,” Charles said.

“We’re excited to share those traditional flavors paired with a refreshed look with drinkers around the country who are looking for a new luxury spirit with which to raise a glass.”