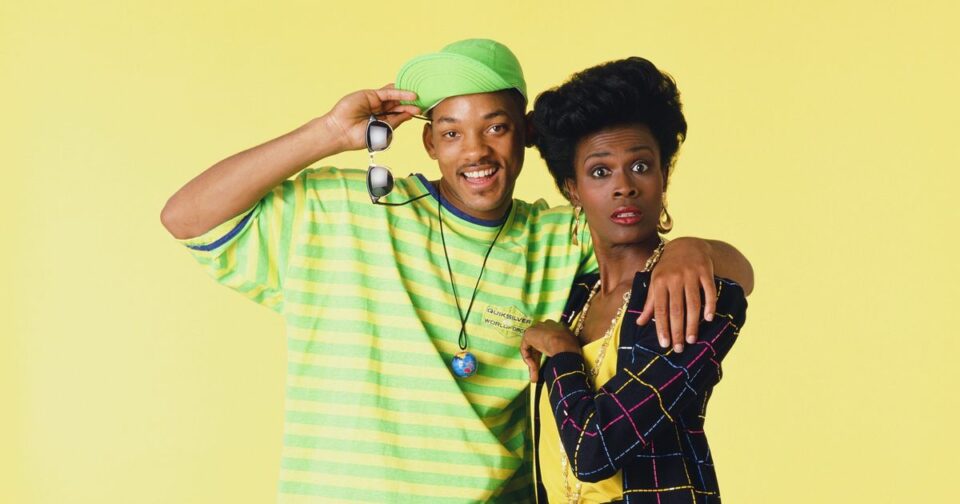 It was only right for Will Smith to bury the hatchet with the original Aunt Viv for The Fresh Prince of Bel-Air reunion.

Last November, Smith and actress Janet Hubert ended their 27-year long feud by sitting down and addressing the creative differences that led to her leaving the show after three seasons. Now, one year later, Hubert is sharing how much peace that talk brought her after nearly three decades of harboring anger.

“If there are tree roots in the drain, the water doesn’t flow. The drain has been snaked,” Hubert told People.

Smith and Hubert ended things on a sour note when she left the show in 1993 and had her character replaced by the second Aunt Viv, played by actress Daphne Maxwell Reid. Over the years following her show exit, Hubert and Smith would take jabs at each other in the press and avoid crossing each other’s path.

When sitting down during the HBO Max Fresh Prince reunion special, Hubert flat-out asked Smith why it took so long for them to sit down and work out their differences.

“I just wanted to know one thing. Why? Why so far? You guys went so far. I lost so much. How do we heal that?” Hubert said to Smith during the special.

The feud also put a dent in Hubert’s career at the time and slowed down her gigs and bookings. But since reconciling with Smith, the film and television star is booked and busy.

“Work is the best medicine. Being able to be an artist again, not just an actress, but an artist. … To have it come back to me at such a late age, maybe these are the best years of my life,” she said of the “scar” that was healed between her and Smith.