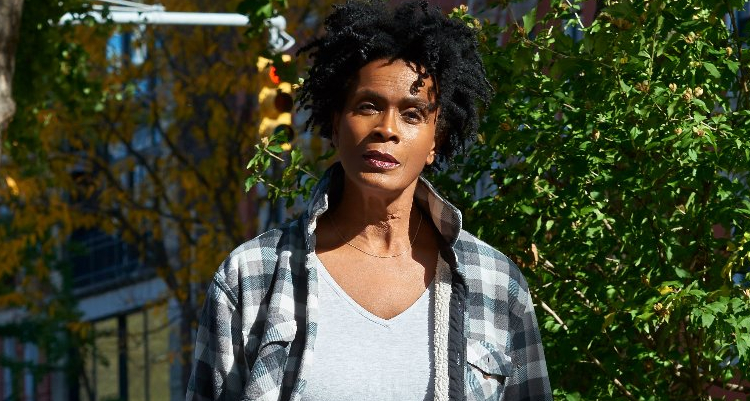 Former The Fresh Prince of Bel-Air actress Janet Hubert thinks that Alec Baldwin, who shot a cinematographer and a director on his movie set, was framed.

Hubert, who previously held on to aged beef with Will Smith for years, knows a thing or two about stirring up some controversy. This time, she is holding fast to the conspiracy theory that Baldwin was handed a loaded gun on the set of the movie Rust as payback for all of his unflattering jokes, jabs, and insulting impersonations about former President Donald Trump.

“Am I crazy, but my first thought was Baldwin was given this gun on purpose from someone to get back at him for his Trump impersonations? I have never seen prop guns sitting out on set EVER😲 Then to photograph his pain and give it to the press! Hmmmm, so very heartless, TRUMPERS?” pic.twitter.com/rLcHs7H2M1

Especially the way the Trumpets on Fox are playing it up.

That’s the very first thing that came to my mind. I said they need to look into the political views of the guy who gave the gun to Baldwin AND the woman who’s job it was to deal with the guns.

I agree. It was a set up against Alec

Anything is possible with conspiracy theories anymore. Could it be? Sure. Do I think it was? Really tough to say bc the irony is just too close for comfort you know?

You have really gone off the deep end on this one 🤦‍♀️🤦‍♀️ 🙄🙄

you know, this theory never occurred to me until you mentioned it, but now that i think about it…..yeah, this kinda would be what alec baldwin would earn after years of mean-spirited vitriol towards half the country. never thought of it that way, but thanks!

You are not alone ma’am. I thought the sa.w damn thing.

I agree! It sounds totally plausible

There definitely is some something sinister in the sauce, whether he’s complicit or not.

Amid the controversy surrounding Baldwin’s shooting incident on the set of his latest movie, Rust, it also prompted a recent Twitter rant by conservative Candace Owens.

In a since-deleted Tweet, Owens wrote, “Alec Baldwin spent 4 years dedicated to painting Donald Trump and his supporters as evil murderers. What has happened to Alec would be an example of poetic justice if it weren’t for the actual innocent people that were murdered by him. Pray for their families. So sad.”