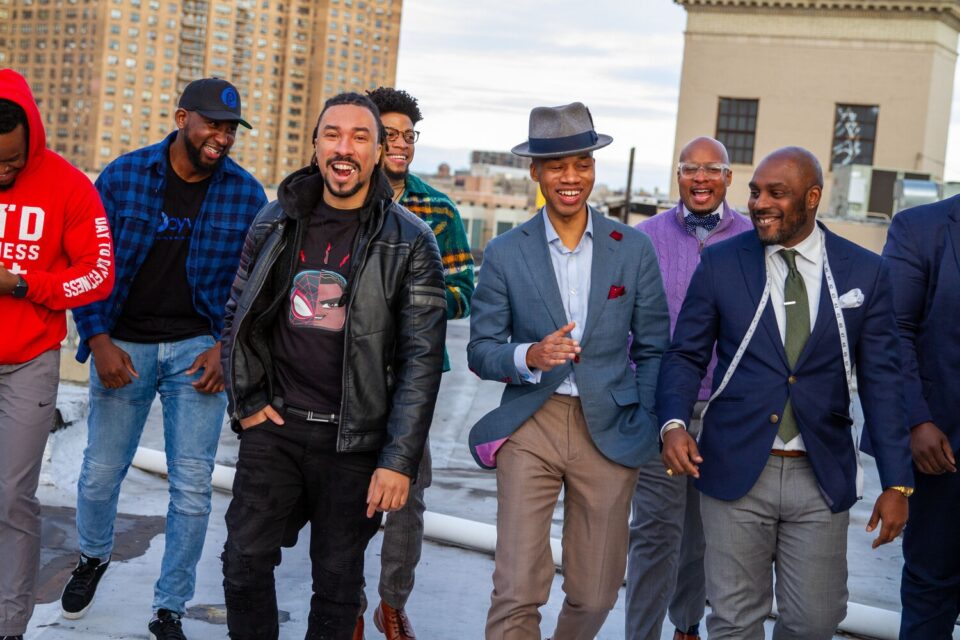 In recent years there has been a growing number of social networking spaces emerging for and by people of color., but The Gentlemen’s Factory in Brooklyn, has earned widespread praise for its mission and the caliber of its membership.

Members include Gen Z, millennials, GenX, and boomers. While many clubs and organizations are still struggling to stay open during the COVID-19 pandemic, The Gentlemen’s Factory has managed to not only stay open but grow.

“We’re reaching seven figures, and we’re doing pretty well,” Lindor told BK Reader, adding, that while profitability is important, there are more important goals for GF. “We’ve literally changed the lives of hundreds, if not thousands, of Black men in the city of New York.”

Lindor, who was born in Haiti and grew up in public housing in Brooklyn, quickly noticed the socioeconomic divide in his Coney Island community. Lindor saw his neighbors struggle to make ends meet, but on the other side, he saw thriving White communities, which made him curious as to why things were this way. Those images stayed with Lindor throughout his life, which led him to believe solving “the isolation problem” among Black people and specifically Black men, was a significant step toward change.

Ironically, it was the isolation of the COVID-19 pandemic that created an expansion opportunity for The Gentlemen’s Factory. With members stuck at home, Lindor said he realized that the purpose of the Factory isn’t its physical space or the opportunities it provides, but the people and the community. Lindor began using virtual chapters to expand The Gentlemen’s Factory membership. Today, it has virtual members in 17 states and five countries.

The Gentlemen’s Factory also recently celebrated the launch of its innovation lab, where men gather for workshops, networking events, and workspaces.

The factory’s plans for the future include purchasing a building in Harlem for its new social lab, growing its network of partners, and creating youth mentorship initiatives with Brownsville’s Elite Learners.