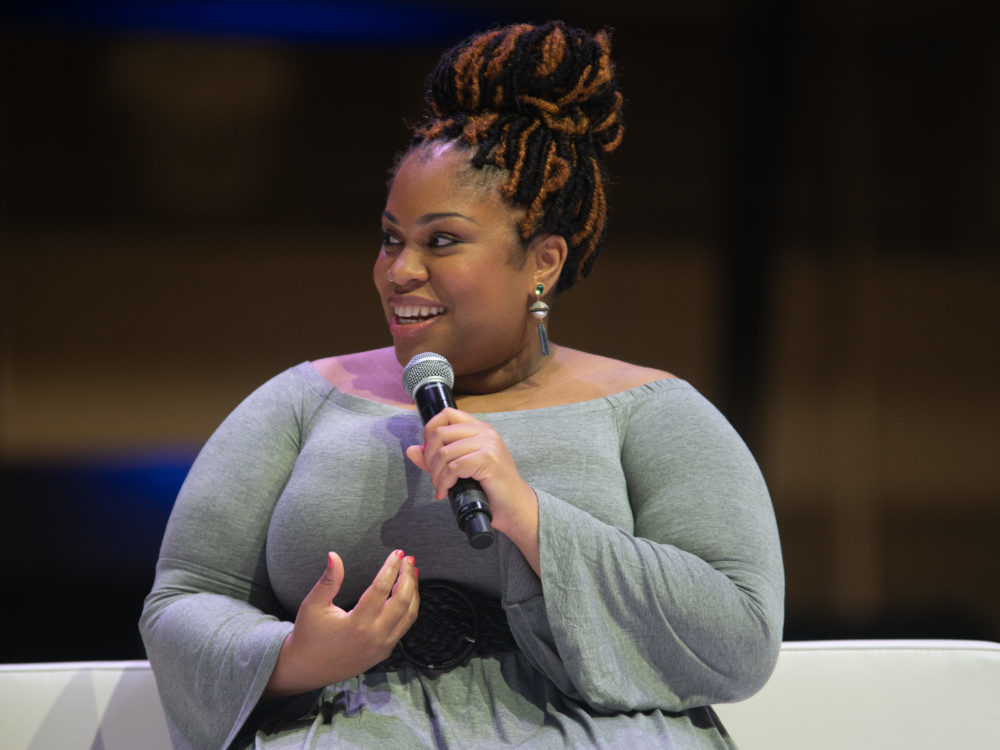 Angie Thomas’ debut novel, The Hate U Give, became an instant success, topping The New York Times best-seller list and earning multiple literary awards shortly after its release in February 2017. The book addresses the ills of modern day racism and police brutality as seen through the lens of a 16-year-old black girl named Starr Carter. Throughout the story, Starr grapples with living in two vastly different worlds: the low-income community of color where she grew up and the predominantly white prep school she attends. Her life, however, takes a tragic turn when she witnesses the fatal shooting of her best friend—an unarmed young, black man—at the hands of white police officers.

Although fictional, The Hate U Give depicts the brutal reality of racial profiling and discrimination that people of color face. It’s also reflective of the constant exposure that young people have to the killings of black and brown bodies by police in real-time via social media, like Philando Castile, whose death was live-streamed on Facebook, and Eric Garner, who was recorded on a mobile phone taking his last breaths as police choked him to death.

While Thomas has been applauded for tackling controversial themes in The Hate U Give, some critics argue that the social context is divisive and inappropriate for young adults. In fact, police in Charleston, South Carolina, have made a concerted effort to ban the book from a summer reading program for students at Wando High School. According to the Fraternal Order of Police (FOP) Tri-County Lodge #3, one of the largest police unions in the country, both The Hate U Give and All American Boys by Jason Reynolds and Brendan Kiely depict police officers in a negative light. FOP lodge president John Blackmon even went as far as to describe the books as “an indoctrination of distrust of police.”

“Whether it be through social media, whether it be through text message, whether it be phone calls, we’ve received an influx of tremendous outrage at the selections by this reading list,” said Blackmon to local news channel News 2. “Freshmen, they’re at the age where their interactions with law enforcement have been very minimal. They’re not driving yet, they haven’t been stopped for speeding, they don’t have these type of interactions.”

He added, “There are other socio-economic topics that are available and they want to focus half of their effort on negativity towards the police? That seems odd to me.”

However, in an interview with Black Enterprise, Thomas said the basis of the book was written out of love and to inspire people to become more compassionate toward each other. “There’s so much love in this. And I hope that they walk away feeling that,” she said at the 2018 Essence Festival.

“I think the movie, in a lot of ways, will be cathartic, especially for people who are dealing with this every single day. I think this is an experience that will heal in a lot of ways. And it’s going to open more eyes,” said Thomas. “I think they’re going to walk away feeling even more empowered and inspired. And if, nothing else, I hope they feel seen.”

Thomas also acknowledged that the strong social context may be triggering for some audiences, especially those who have been directly affected by police brutality or are fighting against it. “I’m never going to tell a person to go beyond their own emotional boundaries or what they feel like they can or cannot handle. But I would say, give it a shot, because if nothing else, I hope you walk away from this inspired.” She added, “You have people in the [Black Lives Matter] movement who’ve read the book, who were like ‘I wasn’t sure if I should read this book because I didn’t know if it was going to trigger me.’ But then they read it and they were like, ‘this is what I needed.’”

Ultimately, she says she hopes that both the book and the movie “create more empathy” and makes a lasting impression particularly on young women of color. 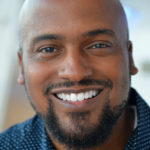 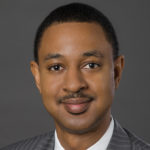