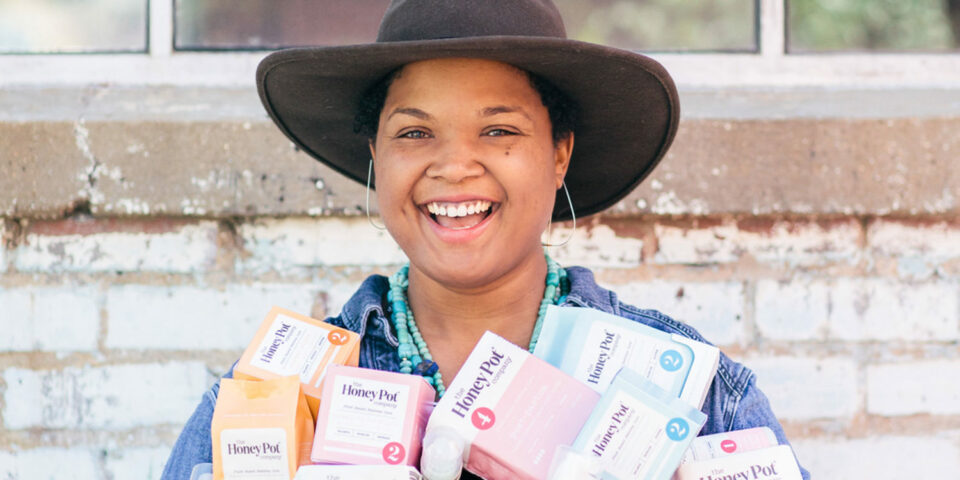 The Honey Pot owner Beatrice Dixon took to Instagram on Monday to respond to her company trending for the wrong reasons over the weekend.

In a nearly 14-minute video, Dixon said she is “spiritually and emotionally invested” in her business and has not sold her company despite the speculation. She confirmed that she and her brother still own and operate the business along with their team.

“1. We have not sold. 2. The wash formulation has evolved for good reason. 3. We have and always will serve humans with vaginas best,” she shared in the post’s caption.

A post shared by The Honey Pot Company (@thehoneypotco)

Reading off a personally written letter, Dixon said, “this brand is me.” And while she admits to changing the product’s ingredients, the newly added components are “more effective” and still “plant-derived.”

Dixon also touched on how she “evolved” her manufacturing process that still only produces products that are “plant-derived, PH balanced and backed by science.” The feminine care business owner admitted that The Honey Pot “didn’t do enough to communicate” the changes to their customers.

The brand trended over the weekend after Twitter users took notice of the company’s change in all-natural ingredients.

After seeing posts about the Honey Pot changing up the ingredients, I just went to check a new bottle & an old bottle and IM SICK😭 we can’t have anything🥲 pic.twitter.com/RAdzMWxJuM

The company released a statement in response to the backlash saying they only built “upon the formula” customers fell in love with over the years. But many felt like the Black-owned brand “sold out” and seemingly attempted to mislead customers.

(1) Hi! We understand seeing new ingredients on the back of your wash bottle could be confusing but we're here to help. We captured feedback and insights from our amazing community to build upon the formula for our washes and designed a new preservative system to uphold the

“If the ingredient wasn’t good enough to use in your original formula, then it shouldn’t be present now,” one Twitter user said. “Stop the bs. You no longer have any of the major selling points that made you stand out. It’s not organic anymore. It’s not Gyno approved anymore.”

Dixon’s Instagram video was her attempt at damage control and saving the brand’s image. The drastic change in online support comes two years after the Black community rallied behind The Honey Pot after Dixon was subjected to racism following her feature in a Target commercial.