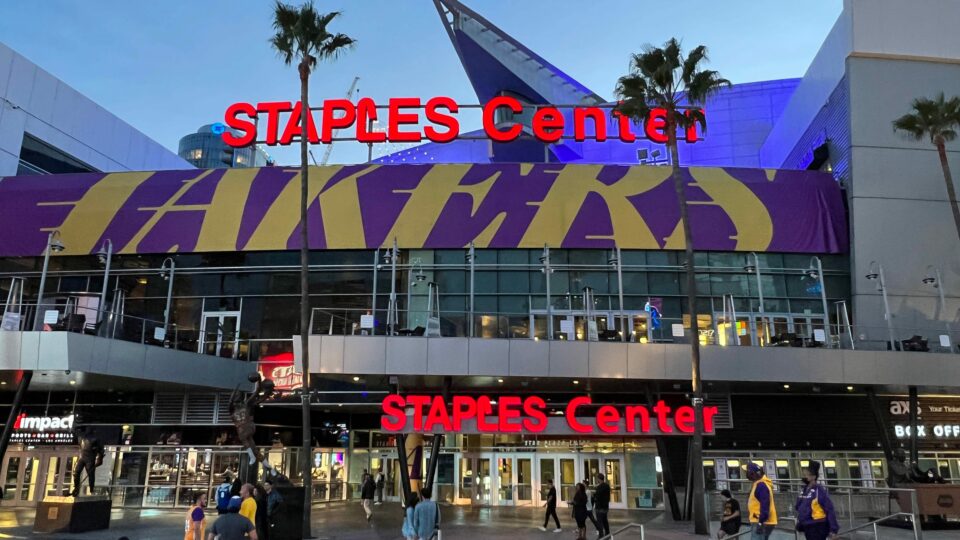 The iconic Staples Center, the longtime home of the Los Angeles Lakers, is getting a new name.

USA Today reported that the home of such teams as the NBA’s Lakers, Clippers, the NHL’s Kings, and the WNBA’s Sparks would become Crypto.com Arena starting on Christmas Day. The arena’s name change comes 22 years after it has hosted many entertainment events, including the Grammy Awards. The shift occurred after a 20-year naming rights agreement with the renowned Los Angeles building expired.

Sports and entertainment conglomerate AEG, the arena’s owner and operator, and the cryptocurrency exchange made the announcement. The Los Angeles Times reported the deal to rename the building is worth $700 million. It is believed to be the largest naming rights deal in sports history, per The Guardian.

Based in Singapore, Crypto.com has existed since 2016 as a cryptocurrency exchange platform and online wallet for consumers. The firm and other cryptocurrencies have flooded the sports business in recent years. Crypto.com already has sponsorship deals with Formula 1 racing and is the jersey patch sponsor for the Philadelphia 76ers, USA Today reported.

“It’s kind of like just stripping the history here by calling it something else,” he said.

On Instagram, Vanessa Bryant said Staples would be “Forever known as ‘The House that Kobe Built,’” referring to her late husband and NBA legend who died in a helicopter crash on Jan. 26, 2020.

As for the Lakers, the team has won six NBA championships during their tenure in the arena, including three straight in its first three years of operation. Banners showcasing the Lakers’ 17 NBA titles hang high on the walls above the playing floor, providing what perhaps is the building’s most distinctive interior feature.