Global Community Responds And Shows Solidarity With Protesters in U.S 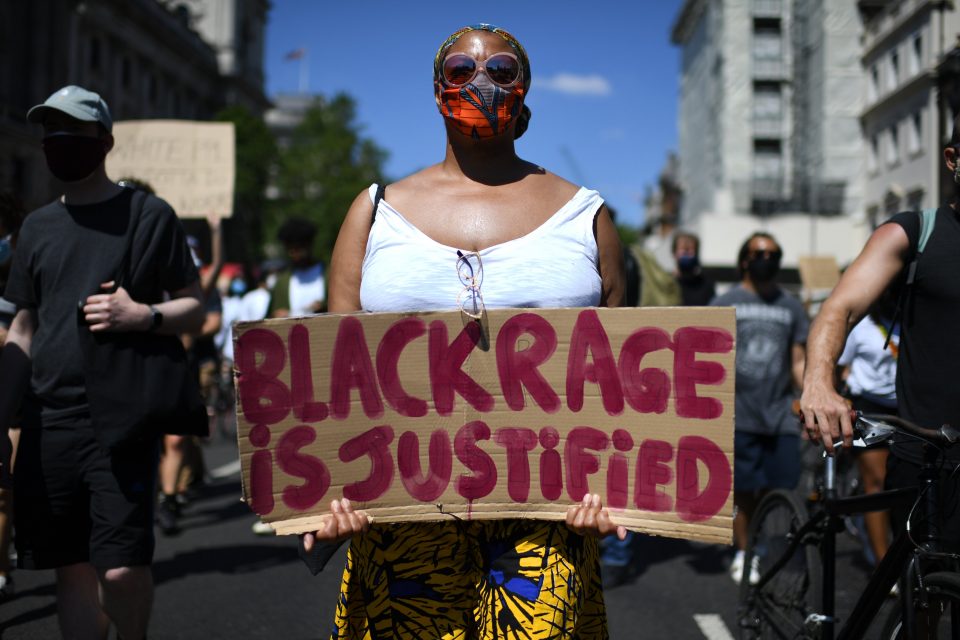 Over the weekend, communities around the U.S have taken to the streets to protest the recent acts of police brutality and violence, including the deaths of George Floyd, Breonna Taylor, and Ahmaud Arbery. Since then, social media has been flooded with videos and pictures of people calling out their local police department and government to arrest the officers and individuals involved and for them to be charged. While the issue of police brutality may be seen as an issue within the U.S., the global community is also reacting to the protests and showing its support for the individuals on the ground.

The world has been watching as Americans stand in protest against the acts of police brutality and it has prompted different communities to show their solidarity. In Iran, a candlelight vigil was held in honor of George Floyd who died after a police officer suffocated him by placing his knee on his neck. According to the Iranian Front Page, the candlelight tribute was held in Mellat Park of Mashhad in the capital of Khorasan Razavi province. There has also been a series of peaceful protests in large cities ranging from Auckland, New Zealand to Milan, Italy.

In cities like Tokyo, Vancouver, and London, these protests are not only in support of Americans against the recent acts of racial violence but also calling for justice against police brutality happening in their own communities as well. In Toronto, the protests coincided with the recent suspicious death of a 29-year old black woman named Regis Korchinski-Paquet who was allegedly killed when she fell from her balcony after police were called and they entered her home. The police argued they came in response to a report of domestic violence.

International governments have also been harsh in their criticism of the American government’s response to protesters. CBS News reports that Chinese government officials have publicly condemned the U.S. The Chinese Foreign Ministry spokesman Zhao Lijian spoke out in a recent press conference about the protests stating that the protests “once again reflect the racial discrimination in the U.S., the serious problems of police violent enforcement and the urgency of solving these problems.” China hopes the U.S. will “safeguard and guarantee the legal rights of ethnic minorities.”

The Turkish President Recep Tayyip Erdogan came out on Twitter to call out the U.S government calling their response a “racist and fascist” approach.

The racist and fascist approach that led to the death of George Floyd in the US city of Minneapolis as a result of torture has not only deeply saddened all of us, but it has also become one of the most painful manifestations of the unjust order we stand against across the world.