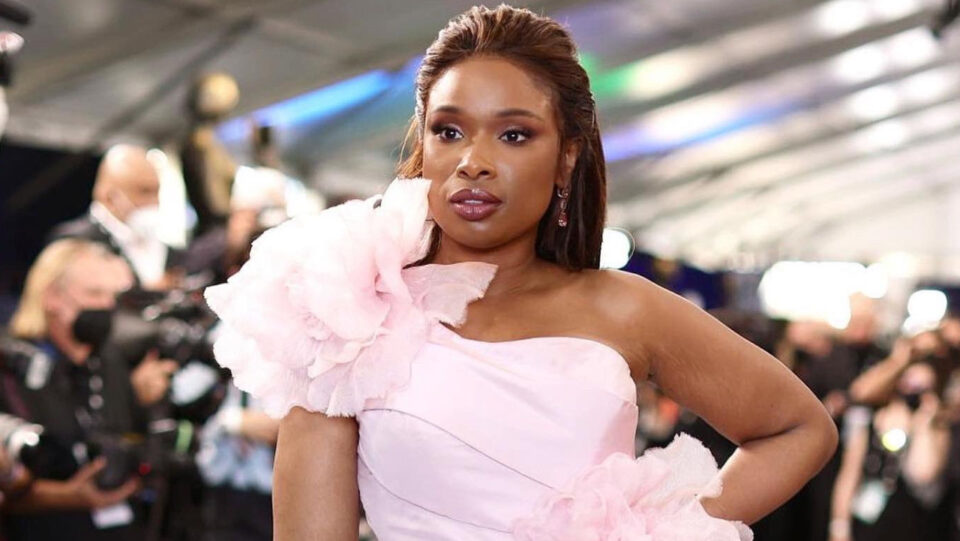 A Grammy Award winner and former American Idol contestant will join the talk show hosts’ ranks when she debuts her own show this upcoming fall.

According to Variety, Warner Bros. announced on Wednesday that Academy Award winner Jennifer Hudson would have a talk show aired on Fox television stations.

The Jennifer Hudson Show is slated to occupy the current time slot The Ellen DeGeneres Show held. DeGeneres is completing her final season, which is in its 19th year and will be ending soon.

“I have experienced so much in my life; I’ve seen the highest of the highs, the lowest of the lows, and just about everything in between, but as my mother always told me, ‘Once you think you’ve seen it all, just keep on living,’” Hudson said in a written statement on Wednesday.

“People from around the world have been a part of my journey from the beginning — 20 years ago — and I’m so ready to join their journey as we sit down and talk about the things that inspire and move us all. I have always loved people, and I cannot wait to connect on a deeper level and let audiences see the different sides of who I am, the human being, in return. And I couldn’t be more thrilled to do it alongside this incredible team. We’re about to have a lot of fun and shake things up a little bit!”

The Respect star had been pitching her daytime talk show produced by the same team behind The Ellen Degeneres Show, Variety reported last November. It would be a continuation of Ellen’s show and is expected to be an entirely new series with Hudson at the center. This is similar to how Sherri Shepherd is taking over Wendy Williams’ time slot by the same production team.