Styles P From The Lox Talks About Balancing Entrepreneurship and Music 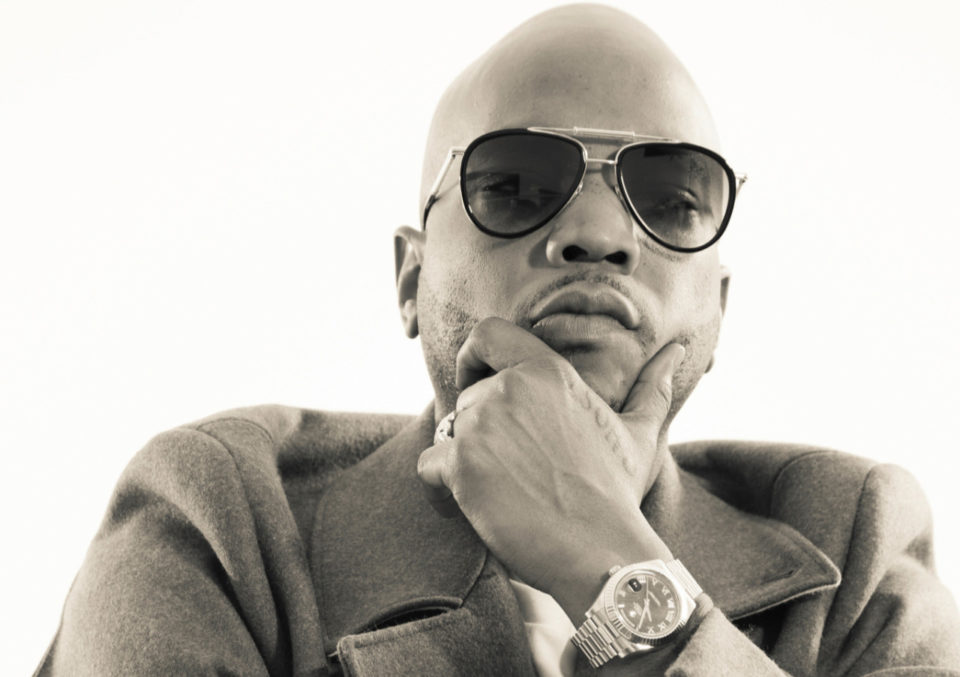 The business of hip-hop has been steadily rising among artists in more recent years. The celebration of the music and culture has reaped benefits for just about everyone but the artists on the business end. Nowadays, as an artist, you have to take on a side hustle as even the most successful hip-hop artists have been known to go bankrupt or have contract issues with flawed agreements that by the time they recoup all money spent, they have none left for themselves.

Not so for hip-hop group The Lox. The trio has been blessing microphones since the ’90s and has seen, firsthand, the success of young Black entrepreneurs since their inception in the game. Having been a part of Bad Boy Records, Ruff Ryders, and now, Roc Nation, they’ve witnessed the hustles needed to garner success.

We’re spotlighting The Lox for their entrepreneurial spirit as each member has grown into running their own business. First up is David Styles, but you may know him better as Styles P. He opened up Farmacy For Life, with the distinction of being “Hip Hop’s First Health Food Store.”

BLACK ENTERPRISE spoke to Styles about balancing the roles of an artist and entrepreneur.

What motivated you to take an interest in opening a health store, Farmacy for Life? Do you have any plans to further expand and/or branch out?

I use to visit a different juice bar at the time, actually, one of my partners had a juice bar before me. I used to be a patron there. I just loved what the shop did for me, how it changed my life around, seeing how it made such a big difference. He had shut down. Then he called me one day and said “Yo, you want to get in the business?” I said, “Nah, I’m cool.” He said, “Nah you gonna get in the business, you’re in the business with me.” So, he saw my passion behind selling the juice. And just from knowing about how the community is doing, what’s going on, and being able to see that we live around food desserts and as a rapper being able to make money and seeing how people without money live, I just felt it was mandatory to bring the information back to where I’m from so people would at least have a fighting chance and knowing about their bodies before it’s too late.

As an entrepreneur, how does doing business differ from doing music in terms of preparation and planning?

The difference in preparation and planning from entrepreneur and a musician, for me, as a musician, it’s pretty much second nature to always be prepared to work and rock out in the studio. As an entrepreneur, I have to always know that I have to surround myself or try to learn from people smarter than me, or wiser than me. I have to do more homework. I have to take my time and have more patience. Music, like I said, is second nature for me, so it’s pretty easy. But being an entrepreneur, there was a lot of ups and downs, a lot of learning curves, and you can always be better and do better.

How do you balance the rigors of doing business while still recording and performing with The Lox?

I keep in my mind that I’m thankful for being an artist, that I’m still lucky to be an artist. So, it’s a fortunate situation and there is a lot of people in the world who don’t have jobs, not even one job. So, to be able to have multiple jobs, I’m thankful. I just take the hard work as all part of it and it will pay off in the end. It keeps me on my toes anyway. Plus, we’re trying to acquire some generational wealth and build some empires, so that’s never gonna be easy or sweet. So, you got to expect hard work and a bunch of arduous tasks to be handled. That’s just how I look at it.

What advice would you give someone who sees you having a successful business and wants to become an entrepreneur as well?

Get invested in things you like, make sure it’s something you like or love. So, if you take a loss, it won’t bother you as much. Surround yourself, or at least try, with people smarter and wiser than you. Stay humble, hungry, and stay focused and know whatever you’re trying to do or whatever you’re trying to achieve, that there’s hundreds, thousands, maybe even millions of people doing the same thing. So, you have to work around the clock, stay focused, and don’t get distracted.

The Lox is still together, just released a new project, and doesn’t seem to be stopping any time soon, what’s next on the horizon for the group and you as an entrepreneur?