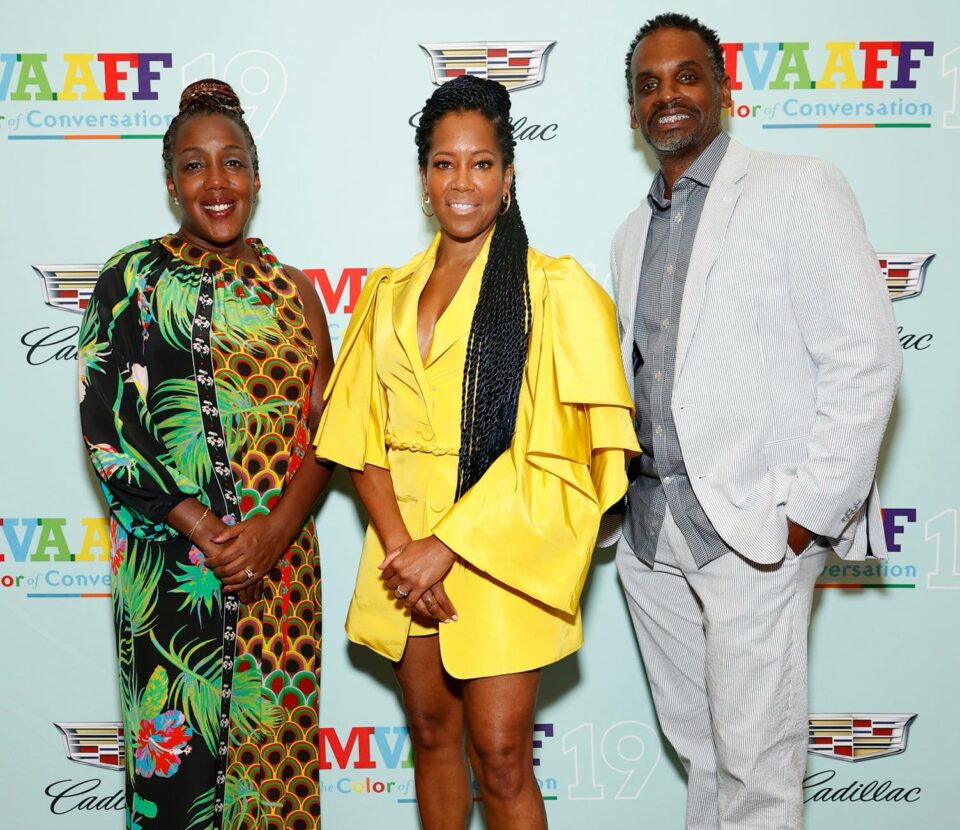 Produced by Run&Shoot Filmworks, the nine-day film festival showcased over 70 original feature films, documentaries, and shorts produced and directed by Black filmmakers around the world. In addition to illuminating the best of Black film, the festival also included insightful conversations, network first-looks, and daily soirees.

“We are proud to be a part of the 19th Annual Martha’s Vineyard African American Film Festival,” said Telva McGruder, chief diversity, equity, and inclusion officer at General Motors, in a statement. “Creating a space to celebrate Black filmmakers and the arts reflects GM’s commitment to innovation and excellence. We are excited to uplift and recognize such powerful storytellers from around the world.”

McGruder moderated a panel discussion following the premiere of the documentary Barbara Lee: Speaking Power to Truth on Aug. 11. The film explored U.S. Rep. Barbara Lee’s (D-CA) ascension to the highest-ranking Black woman in Congress, starting with her childhood in racially segregated El Paso, Texas, to raising two boys as a single mother to volunteering with the Black Panther Party. The documentary also shed light on the experiences that directly impacted her political career like volunteering for Shirley Chisholm’s 1972 presidential bid, surviving an abusive marriage, and pulling herself out of poverty.

During the panel, Lee admitted that she was initially reluctant to participate in the documentary, which is currently streaming on Amazon Prime and showing in select theaters around the country. However, the congresswoman was eventually swayed by the persistence of Peabody Award-winning director Abby Ginzberg, who happens to be a constituent in Lee’s 13th district.

Established in 2002 by husband-and-wife team Floyd A.B. Rance, III, and Stephanie T. Rance, MVAAFF is a platform for African American filmmakers to share their thoughts, ideas, and aspirations. Next year, the festival plans to celebrate its 20-year anniversary from August 5 – 13, 2022.

“Despite the threat of COVID, this was still a banner year for the film festival”, said Floyd A.B. Rance in a statement. “Everyone had smiles underneath their mask and joy in their hearts. Positive vibes all around.”

“To experience the best of Black film, art, and culture in the heart of Martha’s Vineyard was simply inspiring,” added McGruder. “We were honored to be the leading sponsor during such a historic year and look forward to supporting the MVAAFF in the future.”

Support for the MVAAFF is part of GM’s long-term commitment to advance the African American community. The company allocated $4 million to support the NAACP Legal Defense and Educational Fund, the MLK Memorial Foundation’s Inaugural Social Justice Fellows Program, and other organizations doing critical racial justice work. It also announced in April that it would allocate 2% of its ad spending to Black-owned media in 2021, and 4% in 2022. The company’s goal is to reach 8% by 2025.