The NFT Business Keeps Growing in Popularity, But Do Your Homework Before Plunging In 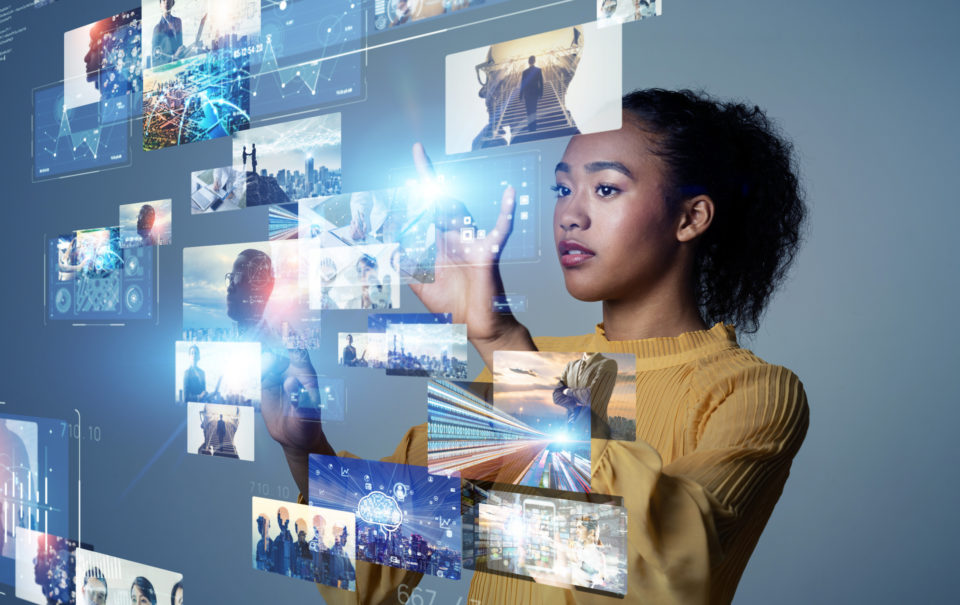 Whether it’s digital artwork, memes, or even NBA superstar LeBron James dunking a basketball, to name a few, so-called NFTs are sizzling in popularity.

Known as a non-fungible token, an NFT is basically a digital asset. They are bought and sold often with cryptocurrency. Jay-Z, Diddy, Snoop Dogg, and Nas are among celebrities who reportedly are or have jumped on the NFT bandwagon. This BLACK ENTERPRISE report revealed never-seen photos of late NBA legend Kobe Bryant sold via the NFT channel.

Financially, the commodities are expected to continue their hot-selling run. In fact, NFT sales increased to new highs at $2.47 billion in the first half of 2021, according to digital analytics firm DappRadar. That marked an extraordinary gain, rising from just $13.7 million at the same time last year. This link shows how Black artists are using NFTs to help make money off their work.

The NFT business that is already skyrocketing will experience a “massive increase” in volume over the next 12 months as more major investors arrive, predicts the head of one of the world’s largest independent financial consulting and advisory firms.

That bullish forecast was made by Nigel Green, CEO and founder of deVere Group, which has $12 billion under advisement. His prediction came after he cited events like Visa’s announcement it acquired a “CryptoPunk,” among thousands of NFT-based digital avatars, for nearly $150,000 in Ethereum. And comic book and film giant Marvel Entertainment has begun opening its first official NFTs in the form of Spider-Man ‘digital statues.’

“With soaring interest from major investors like payments giant Visa, who understand and value that the future of almost everything is geared toward digital, demand is set to explode,” Green states. “As the big hitters pile in, their capital, expertise, and reputational pulling power will attract a growing number of other investors—both retail and institutional looking to get into the market.

Green added demand would be fueled by a growing number of NFT marketplaces where purchases can be made, along with more artists, musicians, sports, fashion, entertainment, gaming, and retail brands producing digital assets to engage with consumers, clients, and fans.

“This is a market which is just getting started. There’s been a surge of interest this year, but I believe 2022 will be the breakout for NFTs.”

A major reason people are investing in NFTs is that they can appreciate in value, particularly if the use of the NFT becomes well known, observers say.

However,  individuals considering buying NFTs should do their homework and research before investing in the commodities. Insiders say potential investors should ask themselves will they be able to find a buyer for their NFT and how long will it take? Another point to consider is not every NFT will become valuable, increasing the risk of whether it will be a good investment or not.

You may do well by checking sites like this and here before plunging into the NFT craze.