The Notorious B.I.G.'s Biography ‘It Was All A Dream’ Scheduled to be Released For His 50th Birthday 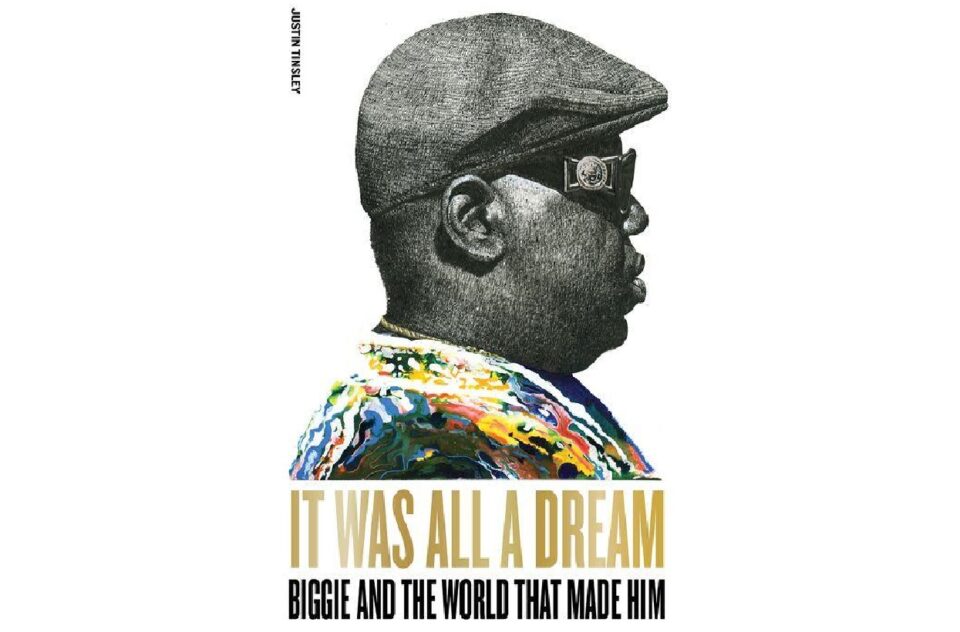 As we approach the 50th birthday of The Notorious B.I.G., an autobiography of the deceased Brooklyn wordsmith will be released in celebration of his birth.

The tome documents the life and times of Christopher Wallace AKA The Notorious B.I.G.

The late rapper would be turning 50 in May 2022 if he was still alive. The expected release date of the book titled, It Was All a Dream: Biggie and the World That Made Him is slated to drop around his birthdate.

Remember that book I’ve been tweeting about for months? Well, now I can talk about it. ‘It Was All a Dream: Biggie and the World That Made Him’ dropping May 2022. In time for what would’ve been his 50th birthday. Pre-order here: https://t.co/XkQsAZLWKV

Tinsley’s book will be published by Abrams Press.

“The Notorious B.I.G. was one of the most charismatic and talented artists of the 1990s. Born Christopher Wallace and raised in Clinton Hill/Bed Stuy, Brooklyn, Biggie lived an almost archetypal rap life: young trouble, drug dealing, guns, prison, a giant hit record, the wealth and international superstardom that came with it, then an early violent death. Biggie released his first record, Ready to Die, in 1994, when he was only 22. Less than three years later, he was killed just days before the planned release of his second record Life After Death.”

The New York Post recently reported that the apartment that Biggie owned in 1994 during the time he recorded his debut album is up for sale. The “Ready to Die” rapper shared the apartment with his wife, Bad Boy R & B singer, Faith Evans, and her daughter Chyna Tahjere Griffin. The Brooklyn home, which is located in the Fort Greene section of Brooklyn will be selling for a reported $1.7 million.