Under a Sea of Pressure: Halle Bailey Opens Up About the 'Pressure' of Playing The Little Mermaid 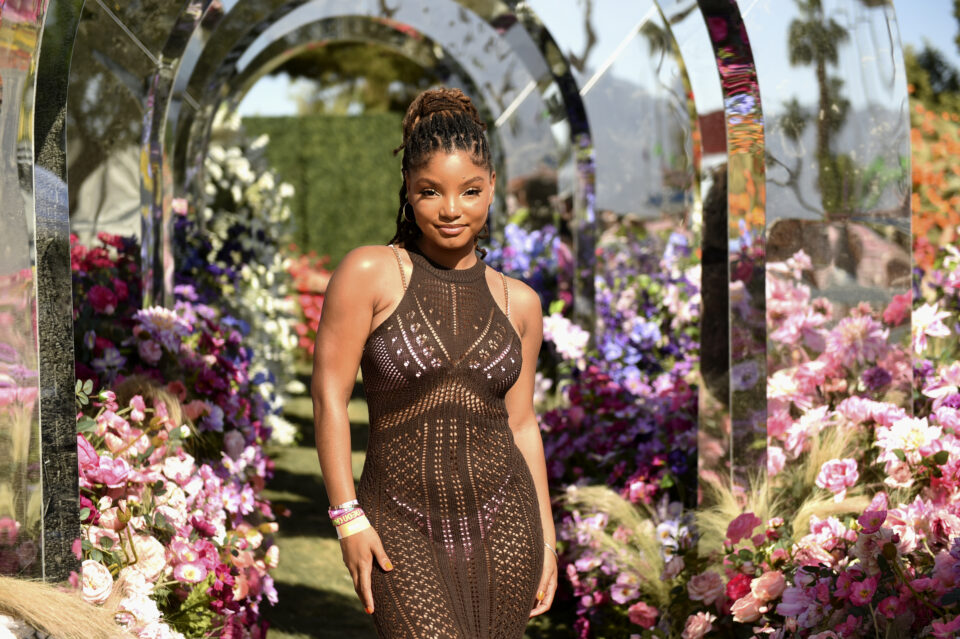 The pressure under the sea is real for Disney’s new live-action Ariel.

Halle Bailey, star of Disney’s newest version of The Little Mermaid, got real in an exclusive interview.  To start with, yes, the actress is excited about it. As she told E! News.

“I’m so excited about this film. You know being here today is so surreal. I’m just a fan of all of the other projects and the fact that I get to be a part of something like this. It’s amazing.”

The vocalist explained that her ongoing excitement about the live-action film comes with a downside.

According to Billboard, despite the criticism and racist hate coming her way, Bailey has also received praise from Jodi Benson, the original voice of Ariel in the 1989 animated film, Benson saw exclusive extended footage of Bailey singing “Part of Your World” at the D23 Expo.

“Halle, you were absolutely amazing!” Benson wrote on her Instagram Story. “I’m SO proud of you & your beautiful performance as Ariel. It was so wonderful to celebrate with your family here at #d23expo and to the brilliant director, Rob Marshall… I’m so thankful for our friendship of over 35 years. Thank you for creating such a stunning film!!”

Disney’s newest Little Mermaid knows she did the work.

“Knowing that gave it my all and gave 110 percent into everything of this film, I am really proud of myself,” Bailey added.

Disney’s The Little Mermaid premieres in theaters May 2023. The teaser trailer was released about a week ago.