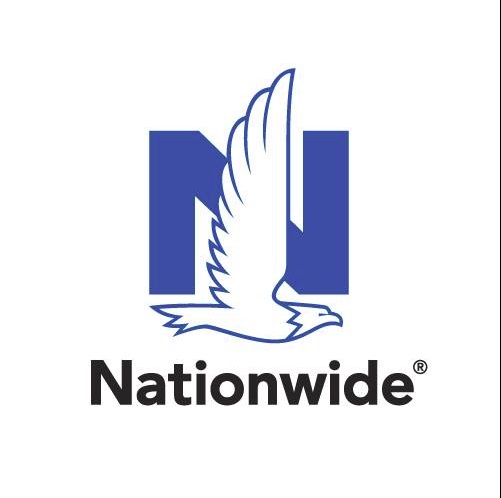 Since the protests over the death of George Floyd and many others at the hands of law enforcement officials have erupted all over the country, many have put pressure on large corporations and institutions to commit to ending racial disparity across different fields and to stand with protesters against racial injustice. Now the Rockefeller Foundation and Nationwide Insurance are the latest to step up and pledge to work to advance social change.

Rockefeller Foundation recently announced that in addition to the initial pledge of $10 million to be allocated to a collective of nonprofit partners, faith-based groups, along with other black and Latinx businesses over the course of several years, it will also be launching its new The Rockefeller Foundation Opportunity Collective (ROC) designed to catalyze public and private sector investment in places to promote more inclusive growth.

“Black and Latinx small business owners receive only pennies out of every dollar the federal government lends to small businesses, and when life expectancy is more than 15 years lower in minority neighborhoods than wealthier neighborhoods in the same city, the American Dream is just that: a dream for far too many,” said Dr. Rajiv J. Shah, president of The Rockefeller Foundation said in a press statement. “Now is the time to target resources and spur greater investment in order to widen and fortify the pathway for economic mobility and stability in our communities.”

Nationwide Insurance also announced its latest efforts with a new $1 million pledge to support local and national programs geared toward social justice. The multi-year initiative will be used to address economic empowerment, education, and housing—all core issues at the heart of systemic racism. Funds will be used to support various organizations such as the NAACP, The Bail Project, and the Equal Justice Initiative.

“At Nationwide, we believe that racism in any shape or form is unacceptable and runs counter to our core values,” said Kirt Walker, Nationwide CEO in a press statement. “Today, we are making it clear that we are committed to taking action to promote social equity and justice.”

“The events of the past few weeks have pierced the souls and consciousness of each of us, individually and collectively,” said Nationwide Chief HR and Administrative Officer Gale King in a press statement. “They remind us that we’re better than this. And they make us wonder ‘what can we do? How else can we be a force for good?’”